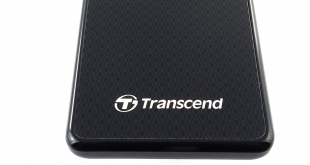 Transcend produce two portable pocket-sized SSD drive ranges, the TLC NAND equipped ESD220C and the MLC powered ESD400 that we are analysing today. The ESD400 is available in four capacities; 128GB, 256GB, 512GB and the flagship 1TB drive and uses a USB3.0 interface which supports UASP technology to get the most out of the interface. Transcend quote performance figures for the drive of up to 410MB/s for reads and up to 380MB/s for writes. 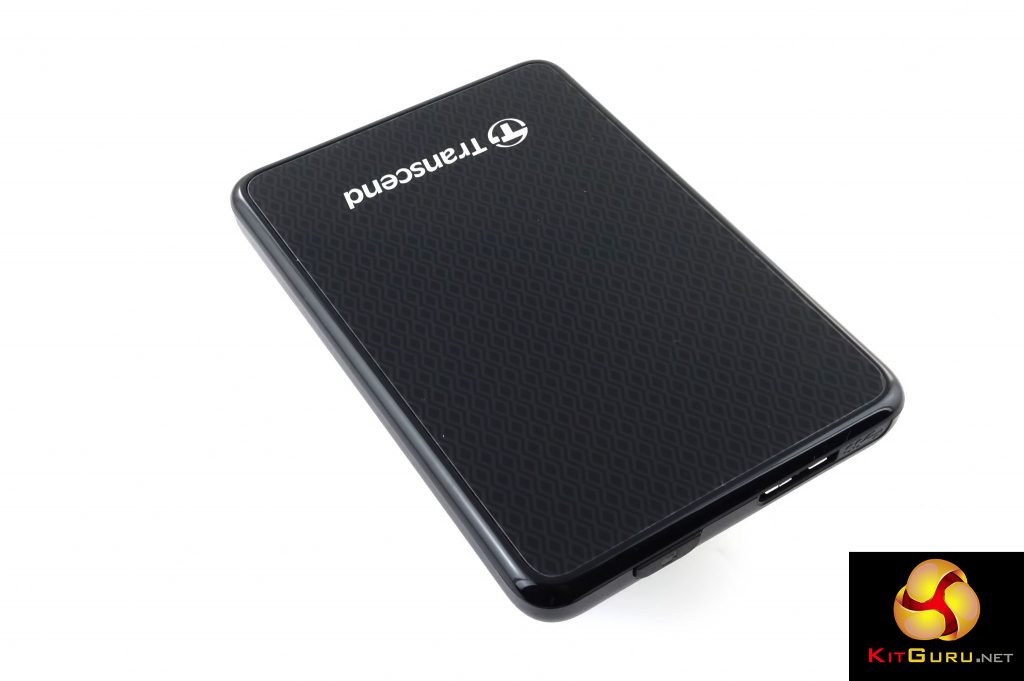