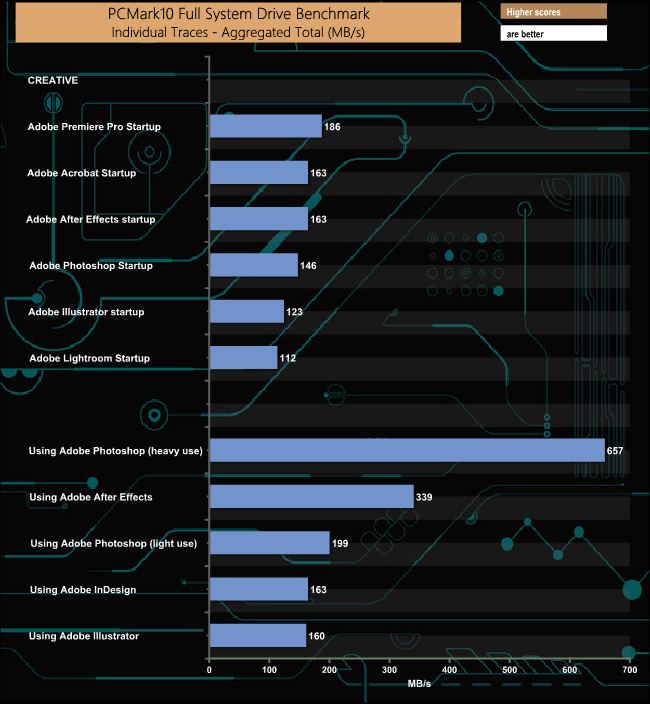 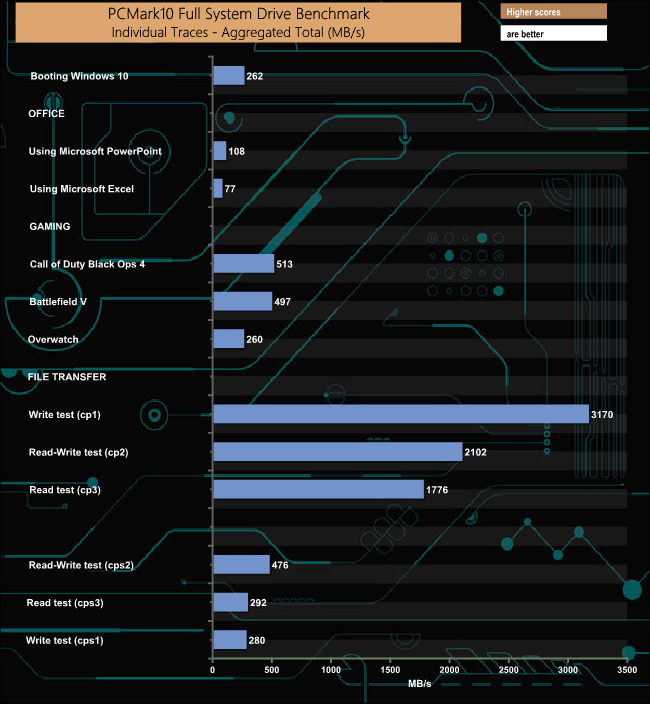 The AN1500 displayed very strong performance when dealing with the JPEG files of the cps file transfer tests.