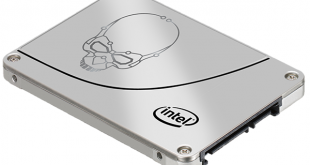 Today we are looking at the latest Solid State Drive from Intel, the 730. This 2.5 inch drive uses a specially qualified 3rd generation Intel controller, the same 20nm NAND flash memory that was used in the S3500, alongside an optimised firmware. Intel have overclocked the controller by 50% and the NAND bus has been tweaked by a further 20%. How does it stack up in 2014? 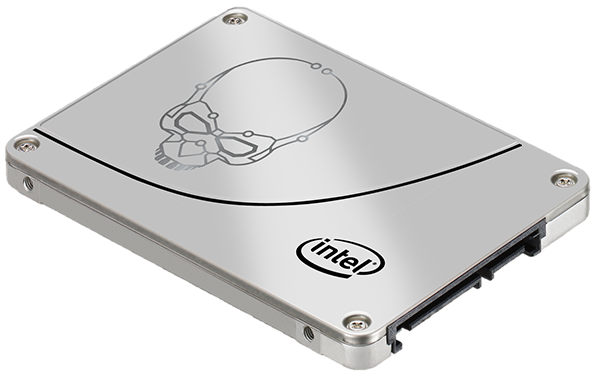 The 240GB drive is markedly slower than the larger 480GB drive, with write speeds dropping from a rated 470 MB/s to 270 MB/s. With the 2014 SSD market being so competitive, this slow write speed does stand out like a sore thumb as it is very similar to write speeds we documented with last generation SATA 2 Sandforce drives. Thankfully both drives offer the same read speeds – up to 550 MB/s … close to the bandwidth limitations of the SATA 3 interface.

Intel claim that the performance in RAID 0 has been optimised with almost perfect scaling. As Intel only sent us a single drive for this review today, we are sadly unable to test these claims. 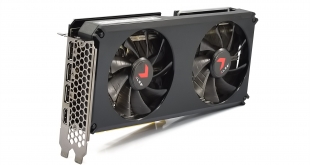