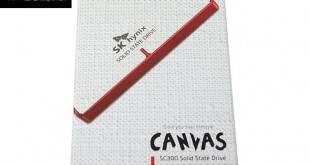 2015 is the year of the Solid State Drive. The technology has advanced to the limit of the SATA 3 interface, and prices have never been more competitive. SK hynix are keen to cement their position in this market and regular readers will be aware of our reviews of their 128GB and 256GB SC300 drives. Today we look at a larger capacity 512GB drive within the SC300 portfolio – priced at £134.99. 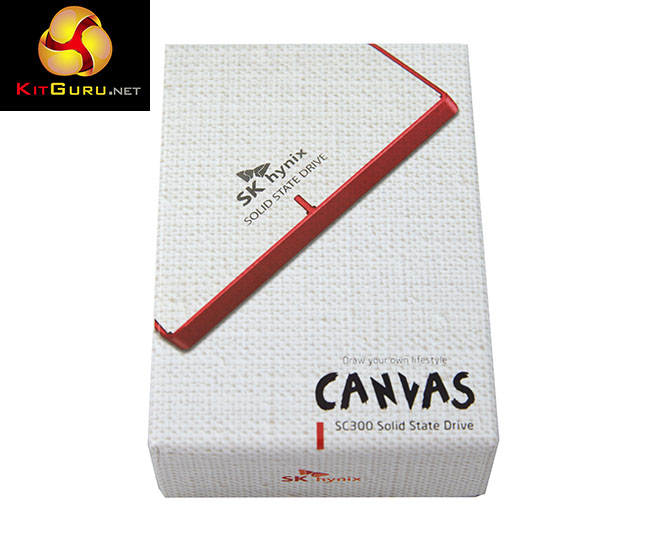 The SC300 is a multi level cell Solid State Drive and the NAND is built on the 16nm process. They are shipping in 128GB, 256GB and 512GB capacities.