First HTC Vives arrive in the hands of consumers

Amidst the news that Oculus has run into some difficulties with its shipping, the first HTC Vive virtual reality headsets have started arriving on the doorsteps of consumers all over the world. From Tokyo, to California, to New Zealand, Vives have been showing up over the last 12 hours, with a large number of pre-orders expected to continue arriving over the next few days. 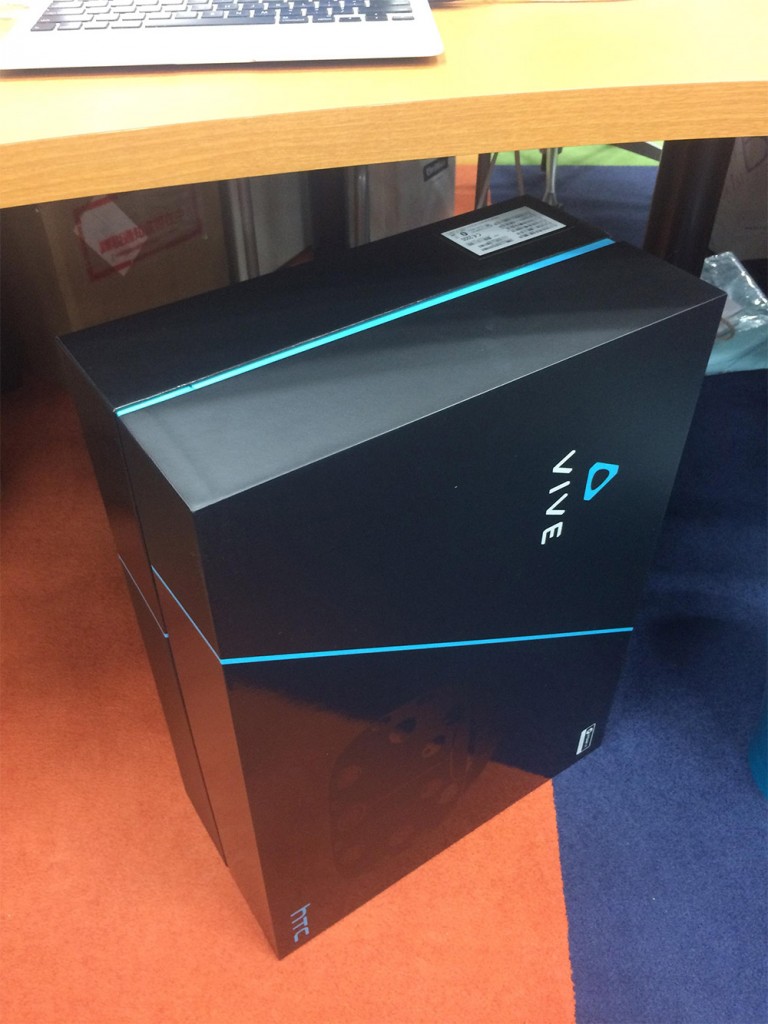 It's also been confirmed that they won't come in waves of releases, with HTC planning a consistent shipping schedule over the next few days and weeks as pre-orders and eventually new orders, go out.

@REDD_mist @obriend17 Orders aren't dropped in 2 large batches. Your position in the queue for shipment is still maintained.

Since today, 5th April also marks the official release of the Vive, it's also when many of the hardware's supporting games have been made available on Steam. Hover Junkers is now officially released, right alongside Final Approach and Cloudlands: VR Minigolf, with Job Simulator unlocking in a few more hours.

KitGuru Says: I haven't had a shipping notification for my Vive yet. Looks like I'll be fooling around the Pre for a day or two longer.