Intel has built a camera add-on for the HTC Vive

If the in-built front-facing camera on the HTC Vive just isn’t cutting it for you then it looks like Intel might have the answer to your problems as the company has developed a camera attachment of its own for the virtual reality headset.

Given the amount of buzz around VR technology right now, Intel was bound to jump into the fray at some point. Intel’s Vive camera attachment does have some benefits over the in-built solution though. For starters, the Vive’s Chaperone system gives users a fuzzy look at the world outside of the headset, while Intel’s camera will show a clearer video feed instead. 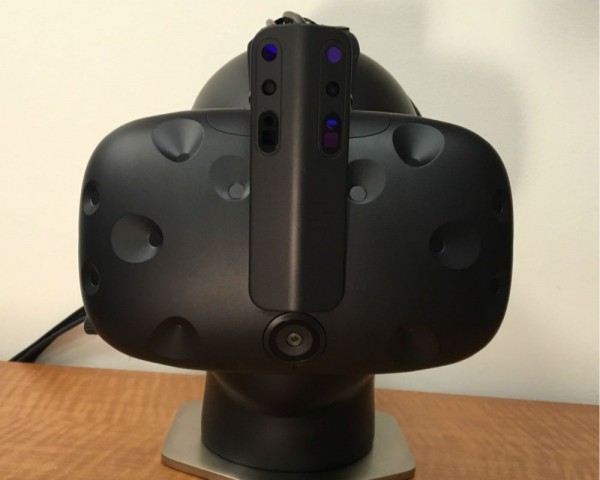 On top of that, the camera can scan a user’s environment in real-time and track hand movements, as well as the Vive’s IR controllers. Intel’s Vive camera is currently in the prototype phase and it was shown to Upload VR by Intel prototype engineer, Dimitri Diakopoulus.

Perhaps we will see more of Intel’s VR experiment at the VRLA Expo later this month, where plenty of companies will be showcasing their recent advancements.

KitGuru Says: Intel is a giant company with a lot of money to spend on prototypes and experimental technology, so it shouldn’t be too surprising that it has dedicated some resources to VR. However, a camera attachment isn’t necessarily something I would have expected. Still though, with all of its tracking capabilities, it could end up being quite useful.