It's official, we're into March madness silly season.
Following the 4K monitor price moves by Dell and Samsung, we're now hearing about a strong move on the price of 5GHz systems over at YOYOTech. KitGuru digs out the dirty details and comes to an intriguing conclusion.

There's no point in creating a 5GHz PC and then surrounding the core with slow components. It needs to boot from an SSD and be paired with a decent graphics card.

.
Not every application will work best with a 5GHz core, but the YOYOTech Warbird 5LE comes with an 8 core FX processor. With the way that AMD set up the super-high clock on this processor, you won't get all the cores and all the speed, but both are definitely present.

Originally offered at £1,099, this limited stock offer sees the price dropped to just £849.

Here's the a highlight of the rest of the spec:- 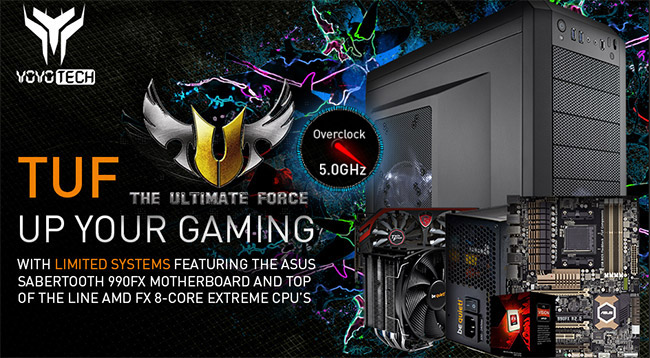 .
KitGuru says: With the latest Samsung 4K monitor deal at £499 that we posted earlier today, you can now get a 5GHz PC with a 4K monitor for just £1,350 – which seems crazy. March madness indeed.

Previous Win STEAM game of your choice (or TitanFall) this weekend!
Next Call of Duty to get Predator themed DLC 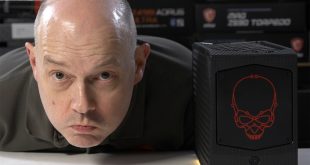