macOS Catalina is now available as a free update

Yesterday Apple began rolling out its latest operating system, macOS Catalina. The successor to macOS Mojave, the new update is notable for removing iTunes and introducing Apple Arcade. It is available for some Mac machines released as far back as 2012.

Announced in a Newsroom post by Apple yesterday, macOS Catalina is now available to download for supported machines. As mentioned, a lot of talk in the build up to its release has focused on the removal of iTunes from the software – instead, there are now separate apps for Apple Music, Apple Podcasts and Apple TV. That does mean iTunes hasn't been ‘killed off', rather its functionality has just been split into three separate apps, but there is no longer an ‘iTunes' app. 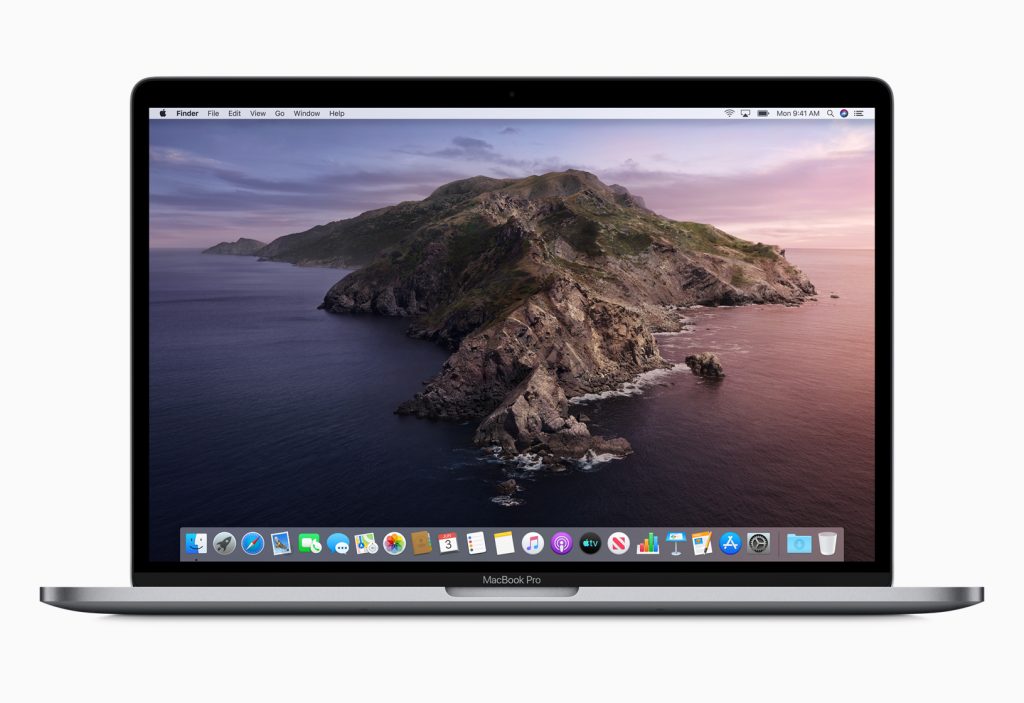 On top of there, there are a number of new features added, including Apple Sidecar which lets you use an iPad as a secondary display for your Mac, or you can use the same iPad as an input via Apple Pencil, which would be great for artists or graphic designers. Apple Arcade is another new feature which sees Apple introducing something similar to Origin Access or Xbox Game Pass, as you pay £4.99 a month for unlimited access to ‘100+' games which can be played across Mac, iPhone, Apple TV and more.

As for compatible hardware, if you bought an Apple machine over the last few years, chances are it will support Catalina. According to Apple's upgrade requirements page, you can upgrade to Catalina if you have a:

KitGuru says: Will any of our readers be updating their machines to macOS Catalina? I myself work on an iMac and Catalina is now available to download for me, so I will be installing that update later tonight.