TeamGroup has announced it is releasing a couple of new products. Included in the announcement is T-Force DARK Z gaming memory and the T-Force Cardea Zero Z440 which is a Gen 4 PCIe M.2 SSD drive, both are designed for AMD Ryzen 3000 systems to offer the best possible performance.

T-Force is TeamGroup’s gaming brand, a new addition to that brand is the T-Force Dark Z DDR4 memory, which has been specifically introduced for the latest AMD Ryzen 3000 CPU series and X570 motherboards. Dark Z uses high-quality IC chips that are selected through a rigorous testing process to provide the best possible performance and offer excellent overclocking potential. 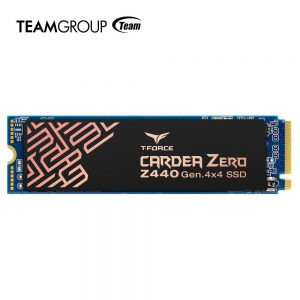 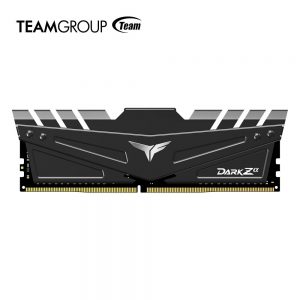 The Cardea Zero supports the latest and fastest PCIe Gen 4 interface and complies with the NVMe 1.3 standard. Available in either 1TB or 2TB capacity, with sequential read/write speeds able to reach up to 5,000/4,400 MB/s respectively. Less than 1mm thick, the patented graphene copper foil cooling module offers excellent cooling performance while providing installation compatibility on both desktop and laptop devices, leaving plenty of space for other components.

A full list of pricing for both new products can be seen below:

KitGuru says: TeamGroup often provide great performance from their T-Force gaming products, looking at the specification of these new additions we should expect no less this time around.

Previous Humble Bundle’s latest deal gets you Crash Bandicoot, Spyro and COD:WWII for $12
Next macOS Catalina is now available as a free update