While rumours of the demise of computer gaming abound, the underlying numbers are remarkably strong. Sure, we're not reliving the glory days of all night queues for new releases, but the market is certainly seeing some revenue. KitGuru puts its gourd in the river to check the cash flow.

When talking about how terrible the PC market is, the analysts are all doom and gloom. For them, the market is failing unless it is enjoying double digit growth every year. But how can you be gloomy about a market which sells over 300 million PCs every year?

The same goes for the games market.

Is there decline?  Sure. Sales will drop off at some stage in the year.

But there are still something close to 400,000 units being shipped a week.

With the advent of Titanfall, that figure is set to shoot up.

By wrapping Titanfall into special editions of the XBox ONE hardware, Microsoft almost doubled the size of its hardware sales into the UK from its launch on 14th March.

Tomorrow, April 8th, will see Titanfall be offered on the XBox 360 – which will further boost revenues.

In total, 1.1 million copies of the game have shifted since launch and plenty more will be sold in the coming months. 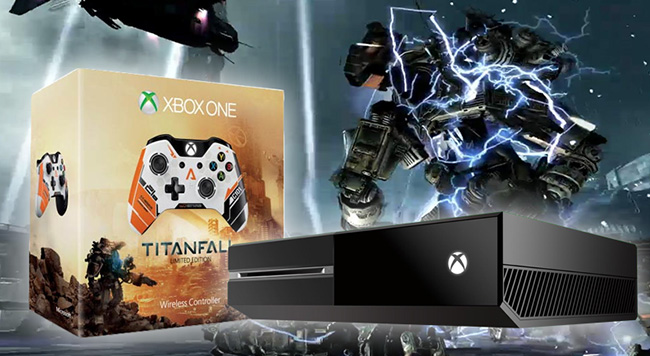 KitGuru says: Overall, the push around Titanfall has shown that not only is the UK market for games holding steady around the 400,000 units a week mark, but it's also possible to create a surge in units and revenue with the right software at the tight time. While the game industry might be crying poverty, there are still more than 5 million chances to take revenue in 2014. There are worse industries.

Previous Antec launches new GX500 chassis, what do you think?
Next Google is planning an Android TV