Back at CES, MSI impressed us with its new gaming PC known as the Vortex, which uses a similar cylinder shaped design to Apple's 2013 Mac Pro. The Vortex successfully crams a lot of power into a small form factor with a unique thermal design that ensures everything stays cool and quiet.

The Vortex measures in at just ten inches tall and there is a lot to like about this design. Inside of the case are several custom PCBs with enough room for SLI GTX 960s, GTX 970s or even GTX 980s alongside a desktop grade Intel Core i7 6700K, DDR4 RAM and a couple of SSDs. 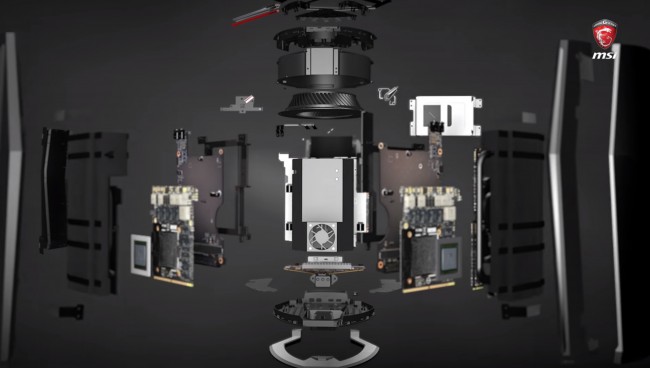 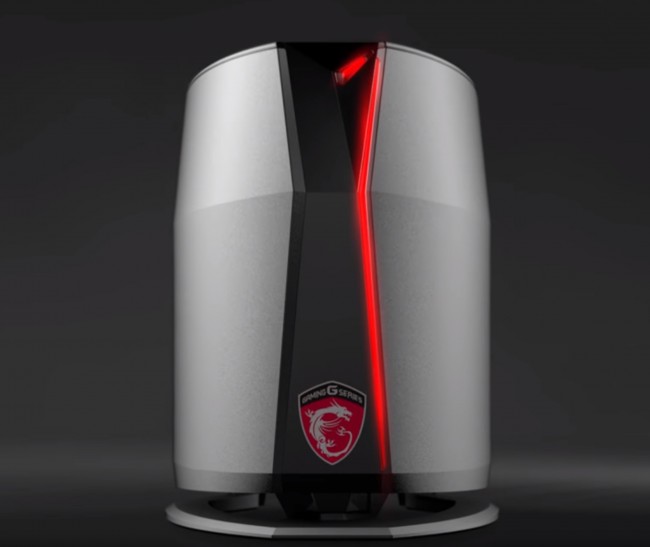 The 360° Silent Storm Cooling design is set to offer superior cooling performance as well as low noise, running at just 37 dB under full load and as low as 23 dB at idle speeds, meaning this system won’t be a burden on your ears. On the I/O side you will find four USB 3.1 ports, two HDMI ports, two mini DisplayPort connections as well as USB Type-C and Thunderbolt 3. It really is quite an impressive little machine and really shows how far high-performance CPUs and GPUs have come in terms of how much power is required and how much heat they put out.

KitGuru Says: Packing a high-performance gaming PC with two GPUs into that form factor is a true feat of engineering. Sure the systems are expensive, but there is no denying that they are impressive for sure. Hopefully, we will get the opportunity to play with one at some point! 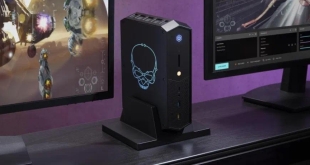 Intel NUC 12 ‘Serpent Canyon’ to include an Arc A770M GPU

If you're looking for a pre-built SFF PC, the upcoming Intel NUC 12 ‘Serpent Canyon' …