This test is a great indication of when overclocking can really help create a more productive environment. The PC Specialist Vortex XT-270FB is around two and a half minutes faster than a reference clocked Intel 2700k system. 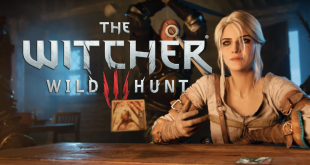