Corsair teases the Corsair One, fully assembled system housed in a unique case

Corsair is diving deeper into the world of pre-built PCs this year. Previously we have seen the company experiment with barebones kits like the Bulldog but this year there is going to be something a little different- the Corsair One. This is a fully assembled system all housed inside of an all-new unique case designed specifically for this build. 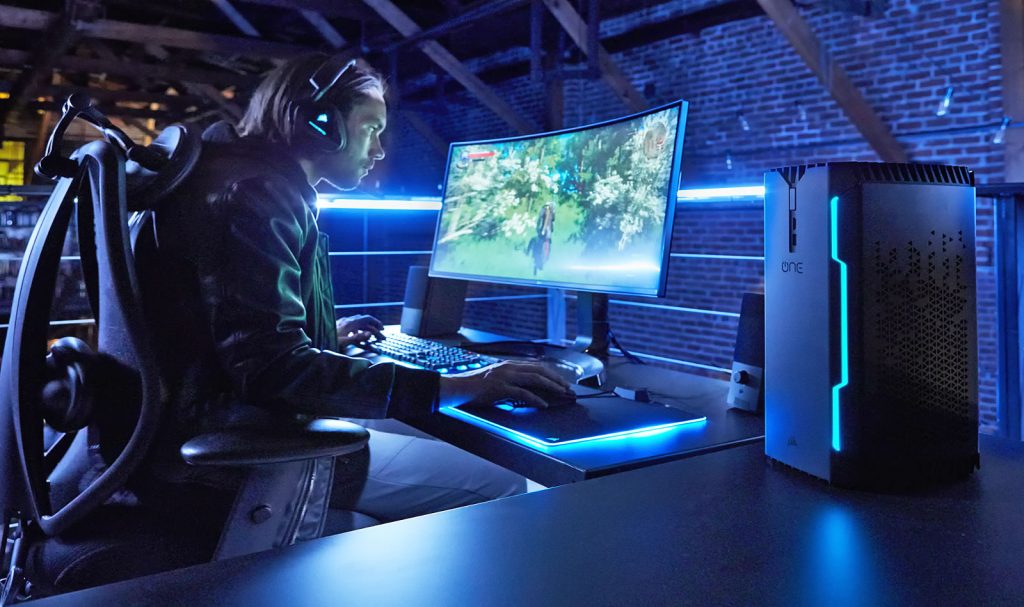 The case itself is somewhat reminiscent of a few of the company’s own Carbide series but with some additional design flair. The case itself has well ventilated side panels with a fin design on the top and bottom of the chassis. 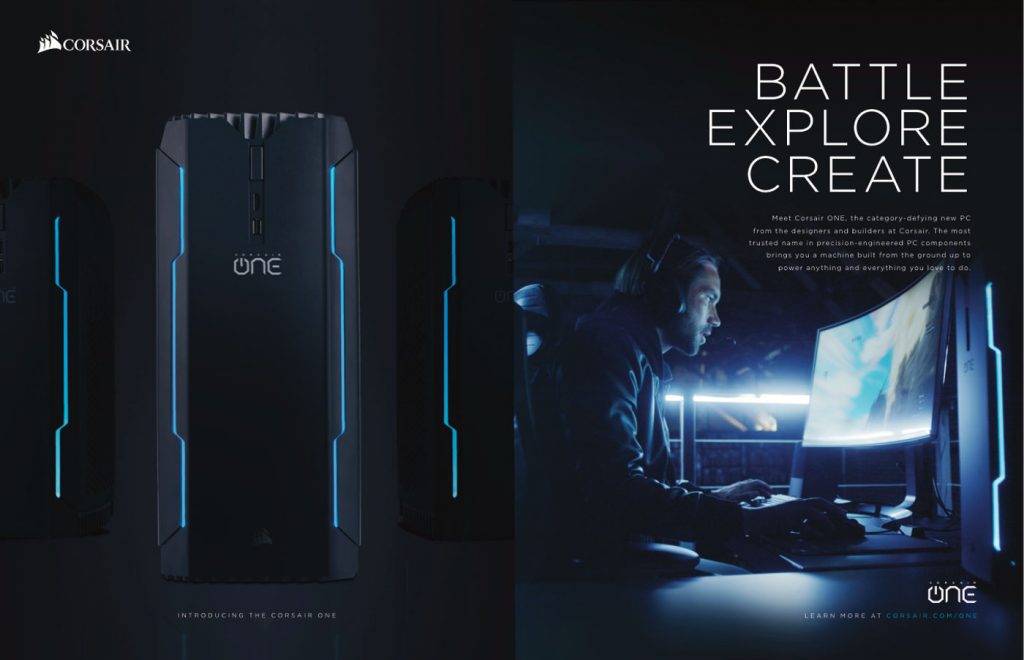 There is a HDMI port at the front of the case so clearly Corsair is putting some thought into VR use-cases for this system. The Corsair One also looks small enough to act as a living room PC.

Unfortunately, Corsair is not sharing full specifications just yet, so we don’t actually know what is sitting inside of the case. We also don’t know when to expect pricing or availability information. Either way though, it seems that Corsair wants to test the waters by floating this design out there for all to see.

KitGuru Says: There isn’t a ton of information to go off here but we were quite happy with what we saw of the Bulldog last year, so the Corsair One should also pack a bit of a punch.