Following on from positive feedback at last year’s EGX, PC Specialist today has launched its first limited edition ‘Liquid Series’ systems. These particular builds are handcrafted with acrylic tubing for the liquid cooling loop, along with parts chosen to help tackle 4K gaming, all housed inside of In-Win’s 25th Anniversary chassis, the H-Frame 2.0 and the 805 Infinity. 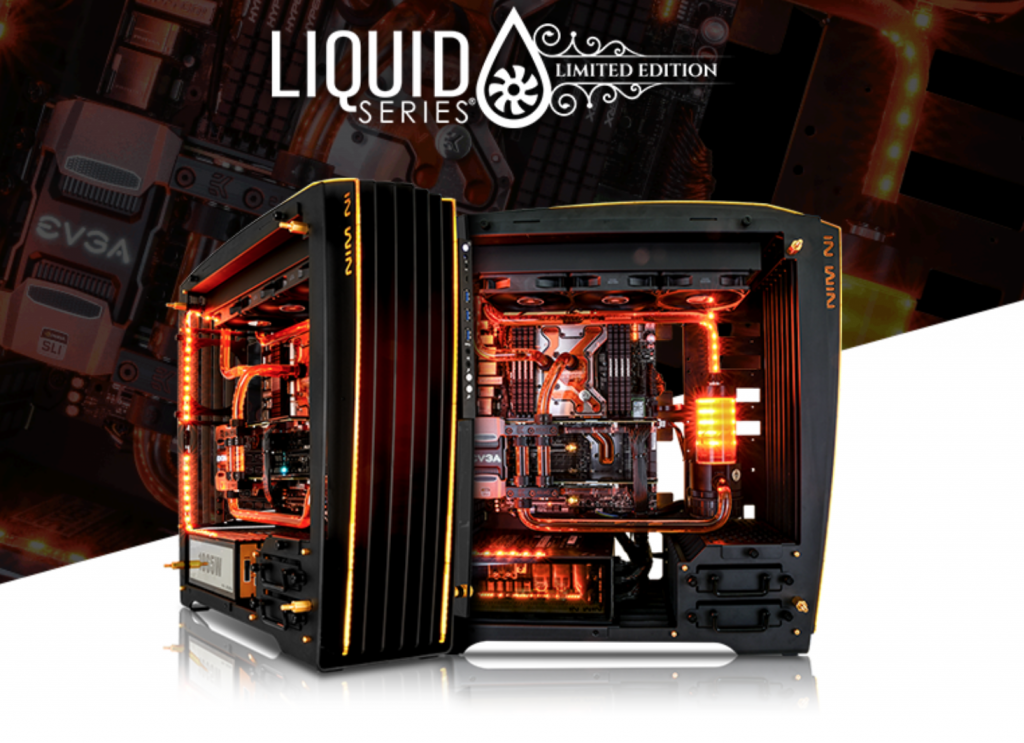 First let’s start with PC Specialist’s LE-X01, which is dubbed as “the ultimate dream PC”. This system is built inside of the H-Frame 2.0 chassis with an ASUS Rampage V Edition X99 motherboard, an Intel Core i7 6950X, 64GB of Kingston HyperX Predator RAM and two GTX 1080Tis. You also get 6TB worth of SSD storage, spread across a 2TB NVMe M.2 drive and two 2TB Samsung 850 Evo SSDs.

The cooling system uses hardline acrylic tubing, clear Orange coolant and fittings/cooling blocks from EK. A system like this does not come cheap though, each one is made to order and costs £8,999. 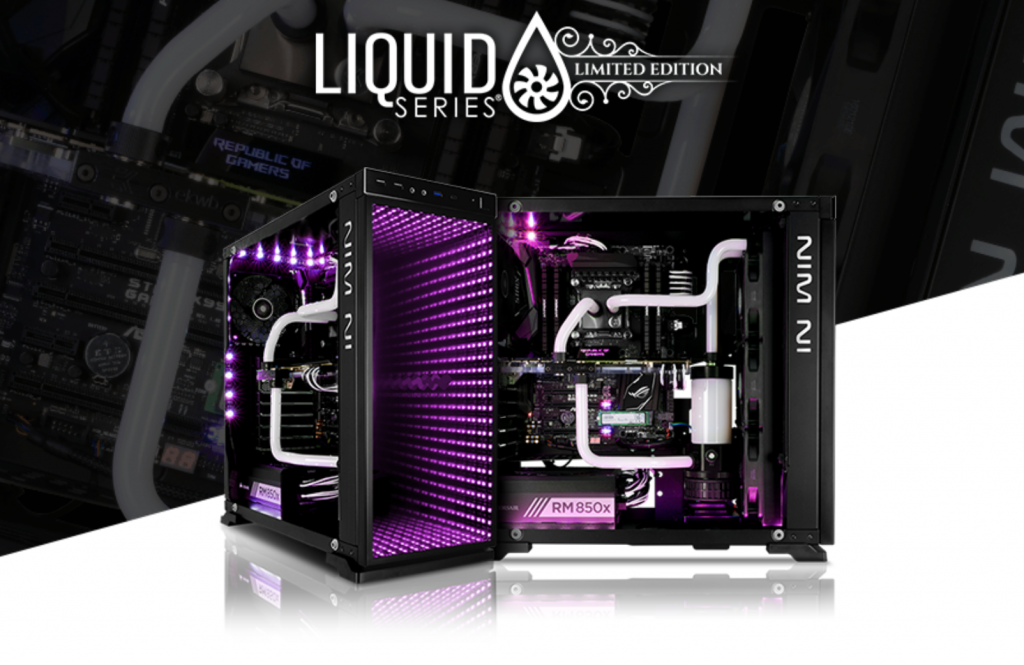 The second system in the Liquid Series is the LE-X02, which offers “limitless design and extreme performance”. This system is housed inside of the In-Win 805 Infinity chassis and features an ASUS Strix X99 motherboard, an Intel Core i7-6900K overclocked to 5GHz, 32GB of Kingston HyperX Predator RAM and one GTX 1080Ti graphics card. For storage, you get a 1TB M.2 NVMe Samsung SSD and two additional 2TB Samsung 850 Evo SSDs.

The cooling system uses the same hardline acrylic tubing but jumps to Pastel White coolant. It also comes with fittings and blocks from EK. This particular system would set you back by £4,999. You can check out both systems in the PC Specialist Liquid Series, HERE.

KitGuru Says: Both systems here look amazing, especially the liquid cooling loop, though you would need quite a lot of spare cash to afford one.

Previous Court rules fan-made subtitles for TV and film are illegal
Next Retail licenses of Windows 7, 8 and 8.1 can still upgrade to Windows 10