Microsoft is attempting to crack into PC gaming once again this year with a big push for new games coming to the Windows 10 app store. However, there are some problems with that as it turns out that Windows Store games come with some pretty big limitations, with games like Rise of the Tomb Raider lacking even the basic option to switch off V-Sync.

When you download a game through the Windows 10 app store, it does not give you a traditional .exe file, instead the game will look something like this in your file directory: C:\Windows\explorer.exe shell:AppsFolder\39C668CD.RiseoftheTombRaider_r7bfsmp40f67j!App. According to user reports, Microsoft's Windows 10 App format lacks support for SLI and CrossFire, Fullscreen/Windowed display modes and apparently switching off V-Sync just can't be done. 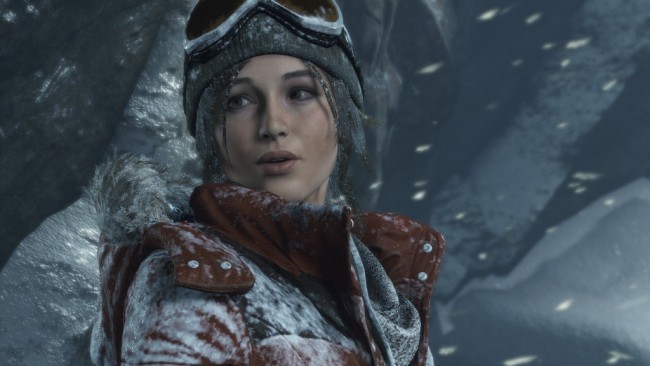 One of the developers for Nixxes Software, the team behind Rise of the Tomb Raider on PC, confirmed that disabling VSync is not supported in the current UWP framework, which means those buying the game through the Windows Store are stuck with it forced on.

You could try and force multi-GPU support but since there is no traditional .exe file for your drivers to point to, this may not be possible either. This is worrying news as Microsoft is pushing gaming on its Windows 10 Store quite heavily, with games like Quantum Break and Gears of War set to be exclusive. If Microsoft is going to continue doing this, then it will need to update its framework to support PC properly.

KitGuru Says: Obviously we only have Rise of the Tomb Raider as a real example of this at the moment so the situation may have improved a bit by the time Gears of War or Quantum Break hit. Either way, there seems to be some issues with Microsoft's Universal App format that need to be fixed if it is to be used for gaming.

Previous Apparently Apple is dropping the iPad Air name this year, will focus on iPad Pro
Next Microsoft is killing off its Android to Windows 10 App porting tool