Halo Infinite has had a tumultuous development to say the least. Even after a year’s delay, the game launched with a decided lack of content – even though the general consensus remained positive overall. As the year comes to a close, 343i have now given fans a look at what they can expect in 2022.

Halo Infinite’s Head of Design, Jerry Hook, and the game’s Community Director (Ske7ch) took to YouTube to offer a high-level update on all things Halo Infinite. While it looks like there are dozens of changes, one of the biggest is the fact that (according to Halo Marketing Lead Noah Benesch) “All XP boosts and challenge swaps after Tier 10 of the [Tenrai Event] pass have been removed and replaced by other items, including the full Kabuto armor set / pose.”

Other major changes include the fact that many of the items in the in-game store are being reviewed and revalued – hopefully for the better. 343i have struggled slightly with adapting to a free-to-play model. According to the studio however, they are currently looking for and working on altering the current business model into one that does not fall into the many trappings of free-to-play tropes. 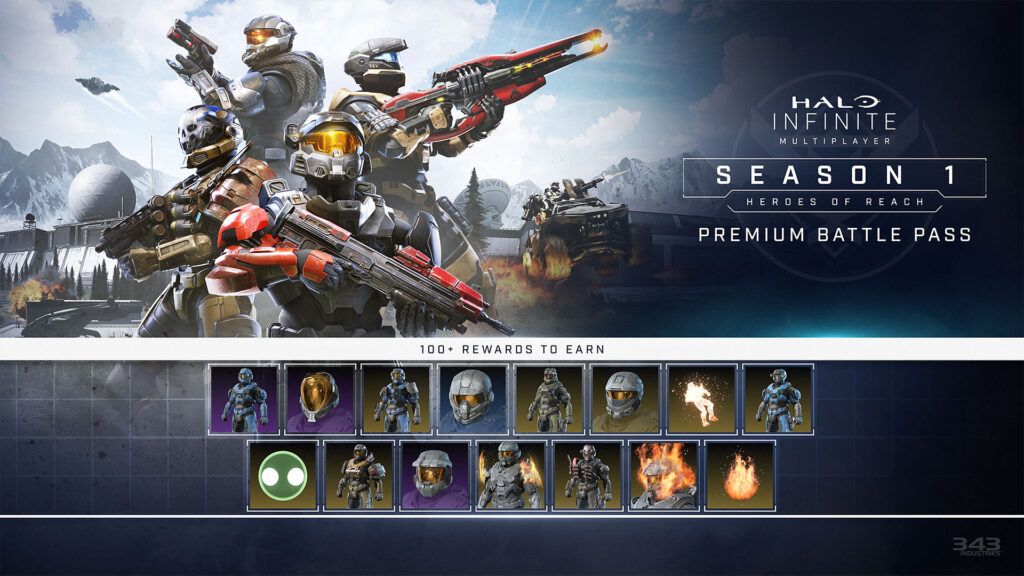 Other elements they are focusing on include communication and ensuring that the players are well informed on the studio’s plans and upcoming work as it pertains to Halo Infinite. The final major change is the fact that they are currently working on implementing a wholly separate progression system independent from the seasonal Battle Pass. What this means is that even if you do not buy the Battle Pass, you should still feel like you are getting better and being rewarded for it.

The full list of changes and pieces of feedback can be found HERE. 343 Industries are clearly trying hard to make Halo Infinite for the fans – and adapting the game to how they want it. With how long-term Halo Infinite has been pitched as being supported, 343i have plenty of time to fix all of the major and minor issues with Halo Infinite until it is all nice and polished.

KitGuru says: What do you think of the upcoming changes? Are you still playing Halo Infinite? Can you see yourself playing it in two years time? Let us know down below.