There was once a time when DOTA 2 held the record for the highest concurrent Steam player count undisputedly. Over the last few years however, it has seen competition from other titles such as PUBG, which broke DOTA 2’s all-time concurrent record of 1.29 million players back in September 2017. CS:GO has now also surpassed DOTA 2’s figures, achieving a peak concurrent player count of 1.3 million.

CS:GO has been a fan-favourite title ever since it released all the way back in 2012. The first-person shooter really hit its stride in 2015 however, seeing concurrent player counts hovering around 6-700k users. Since late 2019, the game has seen a substantial resurgence, surpassing 1 million concurrent users for the first time on the 13th of March 2020.

Since then, its popularity has continued to grow, and on the 17th of April, CS:GO officially surpassed DOTA 2’s record concurrent player count with 1,295,971 (compared to DOTA’s 1,295,114 players). CS:GO has since risen even further, seeing 1,308,963 concurrent players on the 18th of April – with there being no indication of it slowing down any time soon. 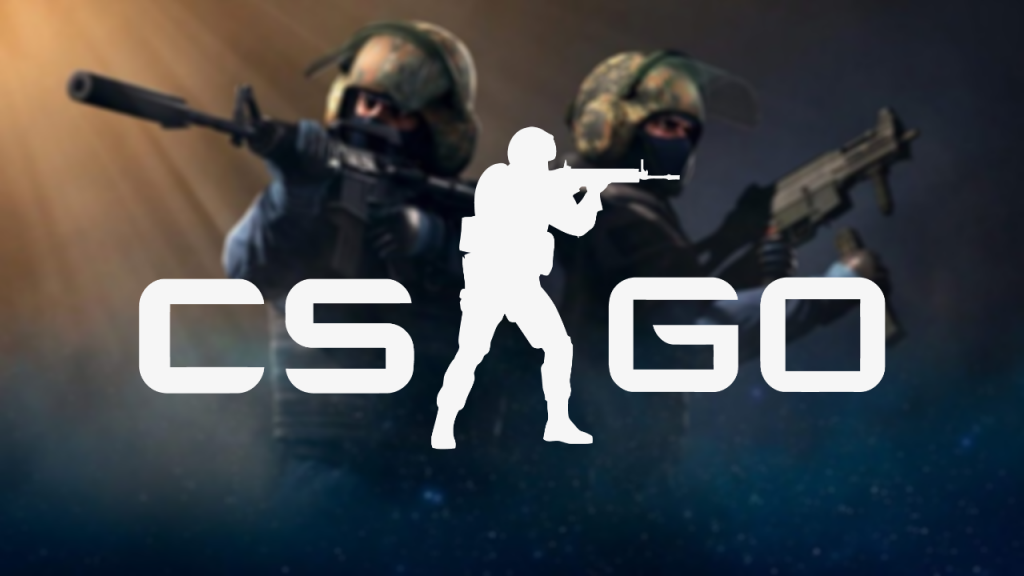 There appears to be no specific rhyme or reason for CS:GO’s sudden rise in popularity, though some have attributed this surge to Riot Games’ Valorant, which recently launched in a closed beta.

Valorant, which like CS:GO is a free-to-play competitive first-person shooter, has been compared to CS:GO in a number of ways. Some have suggested that CS:GO may have seen this surge in popularity due to a perceived poor handling of Valorant’s beta access, with frustrated fans opting to play the game’s close competitor in the meantime instead. Regardless of the reason, CS:GO’s new record places it in second for the all time peak concurrent – only behind PUBG’s record of 3,257,248 players.

KitGuru says: Why do you think CS:GO has seen this surge in player count? Have you managed to gain access to the Valorant beta? Do you think PUBG’s concurrent record will ever be broken? Let us know down below.