When it was announced that Death Stranding would be coming to PC, with 505 Games publishing, many fans were worried that this would mean that the game would be an Epic Games Store exclusive, at least for a timed period. The publisher has now confirmed however that isn’t going to be the case.

505 Games published the Remedy developed ‘Control’ which released back in August. Control was an Epic Games Store exclusive leading fans to fear for the fate of Death Stranding, after it was announced that 505 Games would be publishing it on PC. That however, won’t be the case.

505 Games confirmed that the game would be launching concurrently on Steam and the Epic Games Store. There has been no talk of its release on other stores, although Steam’s release was certainly the most questioned about. Preorders for Death Stranding on both Steam and Epic Games Store have gone live, with the game retailing for £54.99. 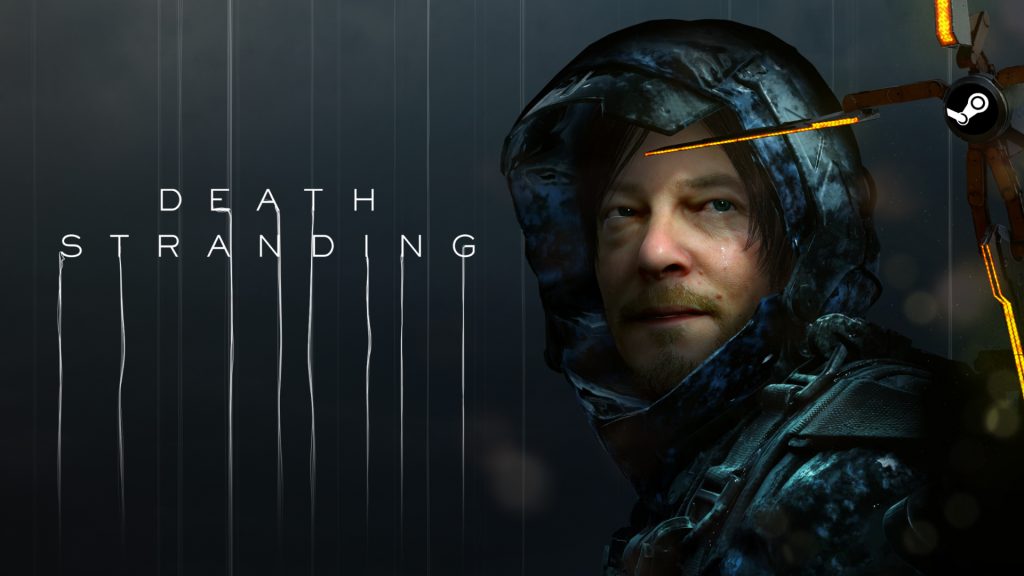 Death Standing’s PC release date is still slated for Summer 2020, which may be disappointing to some, as PlayStation 4 users are able to play the game right now. The game releasing on PC at all however, remains surprising, especially as the game was created in partnership with PlayStation, and even runs on a first-party game engine.

The confirmation of a concurrent release on PC by 505 Games means that when it finally releases, at least everyone will be able to play at the same time on that platform.

KitGuru says: Are you glad to hear that Death Stranding is coming to Steam at the same time as the Epic Games Store? Was its potential absence from Steam a determining factor in your purchase? Have the split reviews for the game dissuaded you from buying Death Stranding when it comes to PC? Do you think it will be worth the wait? Let us know down below.