As a farewell to 2019, The Epic Games Store has promised 12 Days of Free Games, with each day following the 19th of December being host to a new free title. Today’s free game is TowerFall Ascension, the fast-paced local multiplayer archery combat game. The game is only available to purchase for free for the next 24 hours, until 4pm on the 21st of December, when it will be replaced by the third free title.

TowerFall Ascension is “the definitive version of the hit archery combat game. Inspired by classics from the golden age of couch multiplayer, it’s a 4-player local party game centering around hilarious, intense versus matches.” The game’s core mechanics are “simple and accessible, but hard to master”, allowing for everyone to give the game a go. 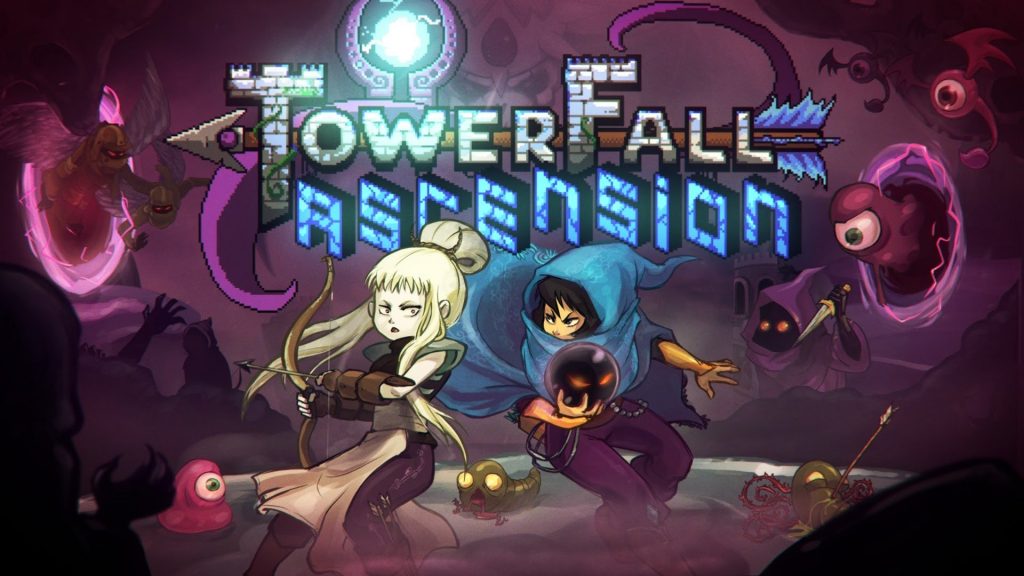 The game has you “Loot treasure chests for game-changing power-ups, master the art of catching arrows out of the air, or descend on your foes and stomp them into submission.” As previously mentioned, TowerFall Ascension is the definitive version of TowerFall, and features a 2-player co-op quest mode, where “Players work together, fighting off a variety of monsters and enemy archers across the land of TowerFall”. The original title meanwhile, was purely competitive in nature. The game also comes with the Dark World Expansion, which adds new characters, and a level creation tool, among other features.

TowerFall Ascension will be available to purchase for free until 4pm on the 21st of December – so you don’t have very long to grab this deal. TowerFall Ascension is the second of 12 games that Epic Games will be offering for free in its “12 Days of Free Games” promotion. Once purchased, the game remains in your library for as long as your account exists – so make sure to grab these free games while you can.

KitGuru says: What do you think of today’s offering? Will you be picking up TowerFall Ascension? Do you prefer co-op or competitive multiplayer? Let us know down below.