The Netflix adaptation of the Witcher series of books has been greatly anticipated by fans of both the book series, and the CD Projekt Red developed video game series. With the release of season 1 on Netflix earlier today however, early reviews are in, and it appears that the first season has been somewhat unsuccessful in capturing the same magic that encapsulates both the books and video games.

The first season is currently sitting at a Rotten Tomatoes score of 61% based on 18 critics. While this means that the series is rated ‘fresh’, the consensus seems to be that “The Witcher has a long way to go”. The audience score however rests at a much higher 89% – although both of these scores are subject to change in the following days, as more people complete the 8-episode season. 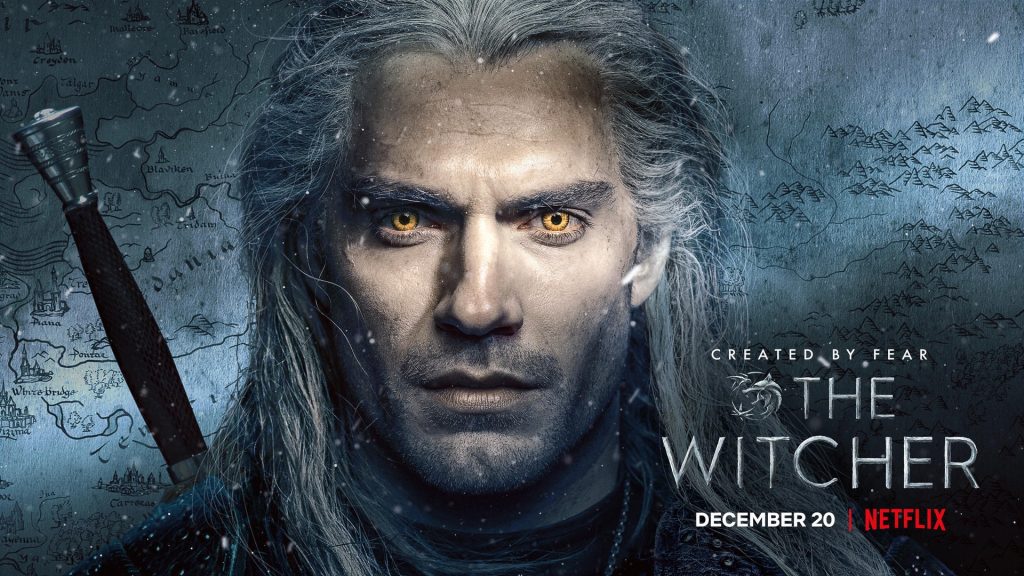 The Metacritic score rests even lower than that of Rotten Tomatoes, with the critical aggregate averaging out to only 55. The show is described by The New York Times as “more of a Saturday-morning adventure than a Sunday-night prestige project. … If it sounds like that could be fun, you’re right”. Once again, the user score differs to that of the critics’ with the show currently reaching a score of 7.2, citing generally favourable reviews.

Regardless of whether the critics or audience are more in line with the reality of the final consensus, there is always room to improve, and The Witcher will get that chance as it has already been renewed for a second season by Netflix. Whether it will receive a third is still to be determined, however, The Witcher’s Show-runner Lauren Hissrich has stated previously that she already has 7 seasons in mind, so regardless of where the show currently stands, there is still more Witcher to come.

KitGuru says: what do you think of the show? Have you watched it? Are you looking forward to a second season? Let us know down below.