GOG GALAXY 2.0, the client created in order to unify your games and friends list on PC has entered open beta. Users can download the client and “Import and organize all your PC and console games in one library, install and launch PC titles, keep track of your progress and see your friends’ status, achievements and game time across all gaming platforms”. With a focus on privacy, GOG GALAXY 2.0 features “no spying, no sharing with third parties, and all your data belongs to you”.

GOG GALAXY 2.0 was announced back in May of 2019, with the proclamation that “There are two things that matter to all of us gamers: the games we play and the friends we play them with. But as more titles come with dedicated launchers and clients, our games and gaming buddies become scattered in between them. With GOG GALAXY 2.0, you’ll be able to combine multiple libraries into one and connect with your friends across all gaming platforms!”

The gaming client’s 2.0 update entered closed beta a month later in June, where it has remained until now. The closed beta period brought with it a number of additional updates, including “seeing friends’ online status from different platforms in GOG GALAXY 2.0 or adding Global Search. The latter allows multiple options – finding games and friends, launching games with a single press of a key and giving the ability to manually add any game to the library”. 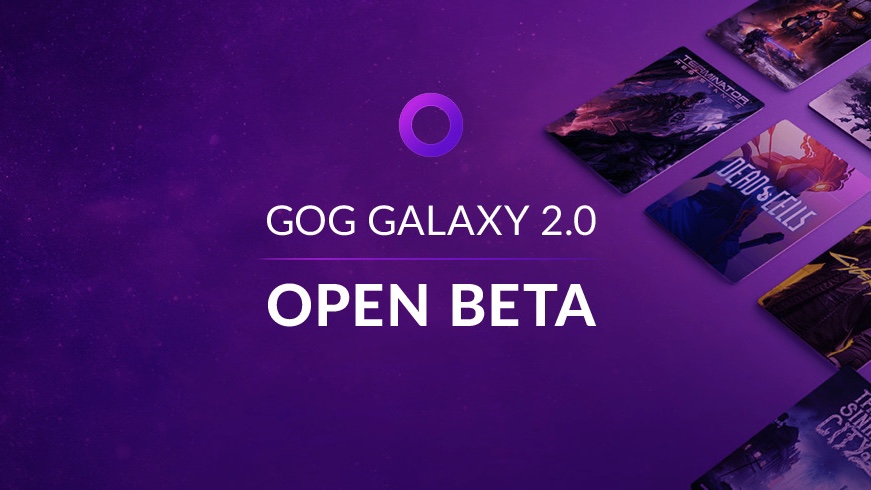 Speaking on the update, GOG’s Managing Director, Piotr Karwowski said “For the past few years, we’ve seen continuous fragmentation of our game collections and gaming friends lists, further proving the need for an application that unites them all. And I’m sure there are even more clients and launchers on the way. We’re amazed and thankful for the reaction from the community to the app and taking it even further by creating integrations with 20 gaming platforms – allowing everyone to see all their games and friends in GOG GALAXY 2.0.”

The GOG GALAXY 2.0 open beta is available from today on both Windows and Mac. To join the beta, all you need to do is download the app.

KitGuru says: What do you think of GOG GALAXY 2.0? Are you glad to see a company attempting to defragment the market? Will you be participating in the open beta? Let us know down below.

Previous New GWENT expansion adds 70 new cards and new mechanics
Next The new BioShock title has been in development since 2015; has since been rebooted