HITMAN announced to be free on the Epic Games Store

In its most recent deep-dive into the upcoming HITMAN 3, IO Interactive announced that the much-anticipatted conclusion to the World of Assassination Trilogy will be exclusive to the Epic Games Store on PC for 12 months. Further cementing this partnership, IOI also revealed that the first game in the series, HITMAN, will be free on the Epic Games Store next week.

HITMAN (2016) serves as a soft-reboot for the long running assassination-stealth franchise. The game, which initially released in episodic parts, allows you to “experiment and have fun in the ultimate playground as Agent 47 to become the master assassin. Travel around the globe to exotic locations and eliminate your targets with everything from a katana or a sniper rifle to an exploding golf ball.” 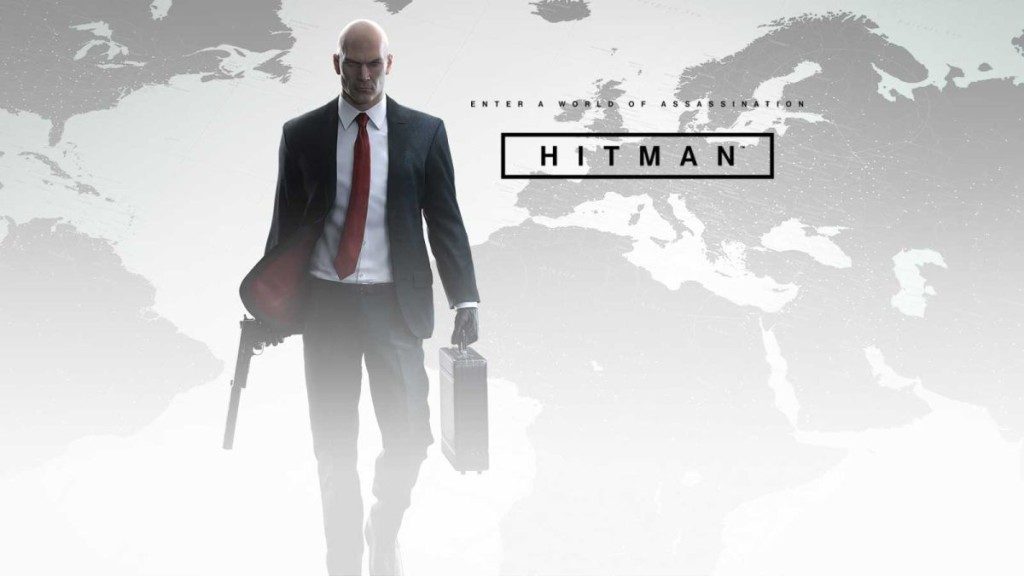 The open sandbox-like nature of the game, alongside its greater focus on freedom, flexibility and creative kills resonated well with fans – with many hailing the entry as a return to form.

Prior to HITMAN 3’s launch in January 2021, Epic Games Store users can get their hands on the first game in the trilogy entirely for free. Available to ‘purchase’ from the 27th of August until the 3rd of September, HITMAN will remain free for as long as the game remains in your Epic Games library – giving players plenty of time to reacquaint themselves with Agent 47 before the release of the series’ conclusion early next year.

KitGuru says: Are you excited for HITMAN 3? What do you think of the Epic Games Store? What is your favourite HITMAN game? Let us know down below.