VRMs (voltage regulator module) are used in motherboards to drop the 12V power output from the PSU into something that the CPU can handle, like 1.1V for example. Additionally, there's a PWM controller responsible for handling the VRMs and each of the power phases of your motherboard. The more the phases, the better, but that usually means that the cost also increases.

By using PWM doublers, instead of having a PWM controller for each phase, it's possible to have 1 controller responsible for two phases. Considering a 6-phase PWM controller as an example, if it's using a 1:1 phase design, it will have 6 power phases, but by using a doubler it supports up to 12 phases. This is a cheap way to achieve a 12-phase design, but it's of inferior quality compared to a “pure” 12-phase VRM design with 12 PWM controllers. 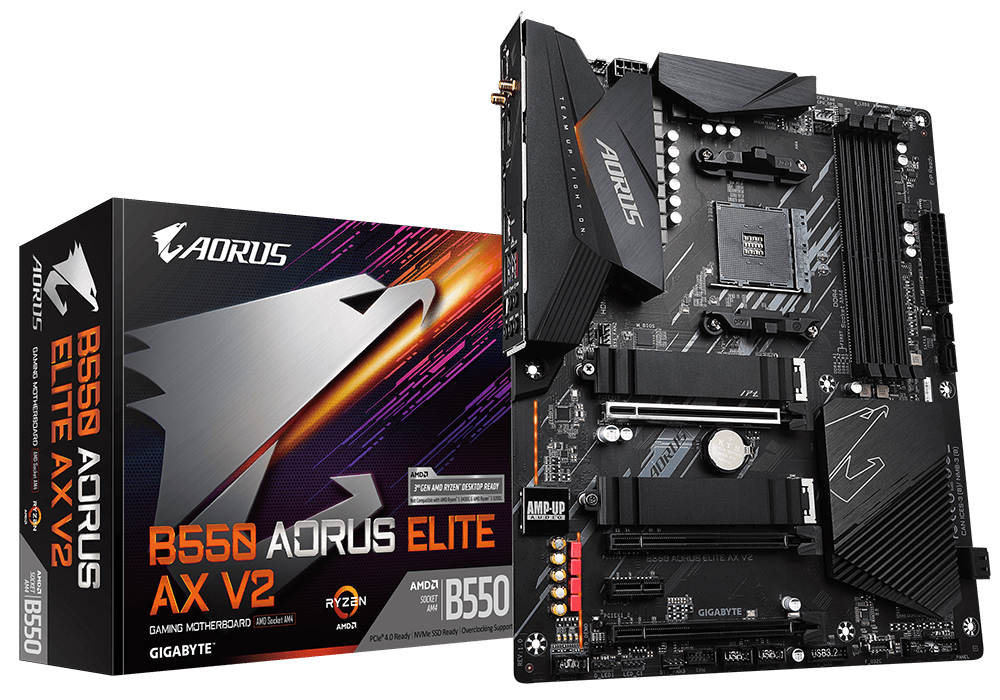 For now, only Gigabyte seems to have redesigned its motherboards, but if there's really a shortage of doublers, other manufacturers should follow its footsteps.

KitGuru says: Have you bought the original Gigabyte B550 Aorus Elite? Will you be waiting on the new wave of redesigned B550 motherboards before buying a new one?