When the PlayStation 5 was officially revealed back in June, Sony showcased many of the titles that fans can expect to play when the next-generation console launches later this year in Holiday 2020. Though the announced line-up was certainly impressive, the console manufacturer is far from done announcing titles, with the Head of Global Marketing calling the upcoming games “the best line-up that we've ever seen in the history of PlayStation.”

In a recent interview with Gamesindustry.biz, PlayStation’s Head of Global Marketing, Eric Lempel, was asked about all the upcoming games set to launch on PlayStation 5, to which he responded: “The content that will be in the launch window and beyond is incredibly exciting. I would say that this is the best line-up that we've ever seen in the history of PlayStation, between our Worldwide Studios groups and our partners from all the different publishers around the world.” 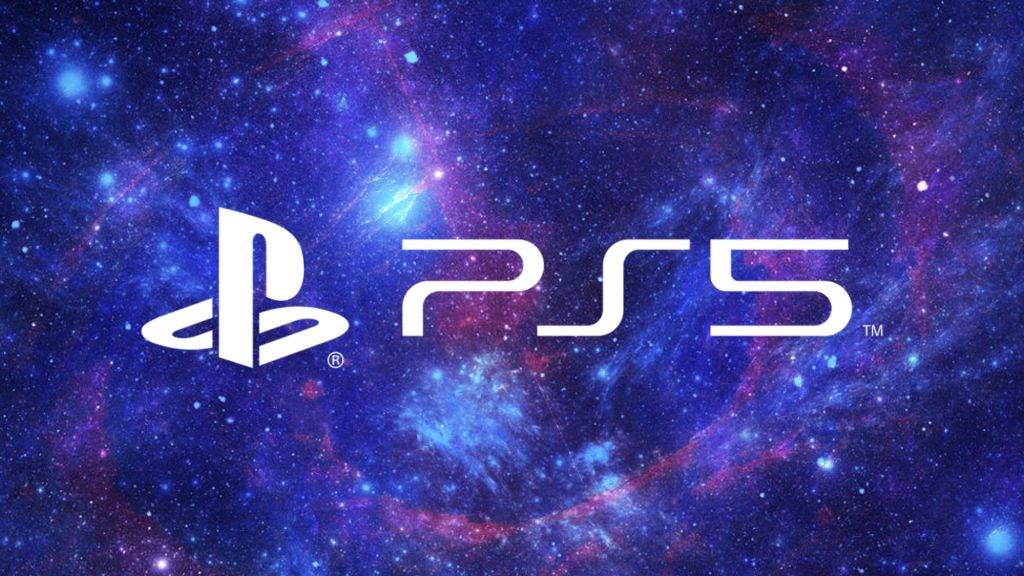 Lempel continued, ”We've revealed some of that content, and naturally there will be more to come, but the way that the developers can engage with this platform, and create these new experiences with known IP as well as unknown IP, is incredibly exciting.”

Some of the announced exclusive titles include Spider-Man Miles Morales, Deathloop, Demon’s Souls, Gran Turismo 7, Project Athia, Ratchet & Clank Rift Apart, Returnal, Ghost Wire: Tokyo, Stray and Bugsnax. With so many games already announced, and with much more to come, the PlayStation 5 is indeed looking like it will be off to a great start.

KitGuru says: Which PlayStation 5 game are you most excited for? Will you be picking up the console at launch? What else do you hope to see announced? Let us know down below.