Many Kingdom Hearts fans were pleasantly surprised when it was announced that the entire Kingdom Hearts collection was coming to PC. Unfortunately for some, the game’s exclusivity to the Epic Games Store still remains a roadblock. The Producer for Kingdom Hearts has now explained why they decided to go down this route.

The Producer for Kingdom Hearts, Ichiro Hazama, released a statement saying “It is truly a great pleasure to bring so many KINGDOM HEARTS adventures to PC gamers around the world.”

Explaining the reason for the exclusivity, Hazama said “ Our partnership with Epic Games is one that stretches back to the development of KINGDOM HEARTS HD 2.8 Final Chapter Prologue, and as part of this ongoing relationship, the team at Epic Games have been incredibly supportive in helping us make this a reality.” 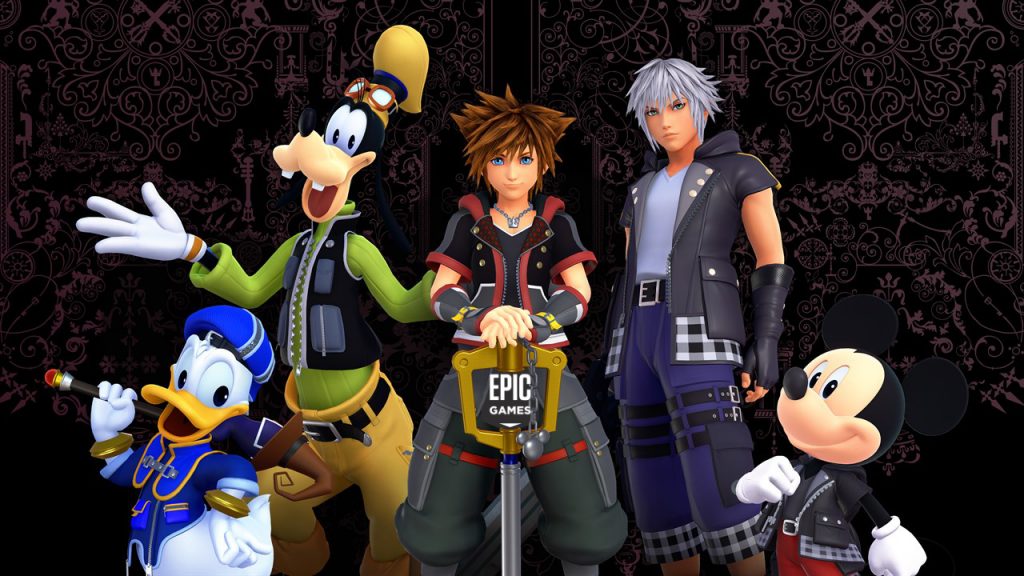 “I'm incredibly excited for so many new players to discover and enjoy the action, magic and friendship of KINGDOM HEARTS on PC,” Hazama concluded.

Kingdom Hearts III uses Epic Games’ Unreal Engine, and so its partnership with Epic Games somewhat makes sense. With the relationship being described as a “long-term partnership” it will be interesting to see whether the games will eventually make their way onto other PC storefronts or not.