Making the announcement on its blog, Microsoft announced that “Microsoft Flight Simulator is the fastest growing entry in the series with over 2 million players to date”. The franchise, which began 38 years ago, was received with great enthusiasm from fans with this latest release, pushing Flight Simulator to become “the biggest game launch in Xbox Game Pass for PC history.”

According to Microsoft, since its launch, “The community have piloted more than 50 million flights and have logged more than 3.5 billion miles flown to date” which is said to be “the equivalent of flying 19 times roundtrip from the Earth to the Sun, or around the world over 400 thousand times.” 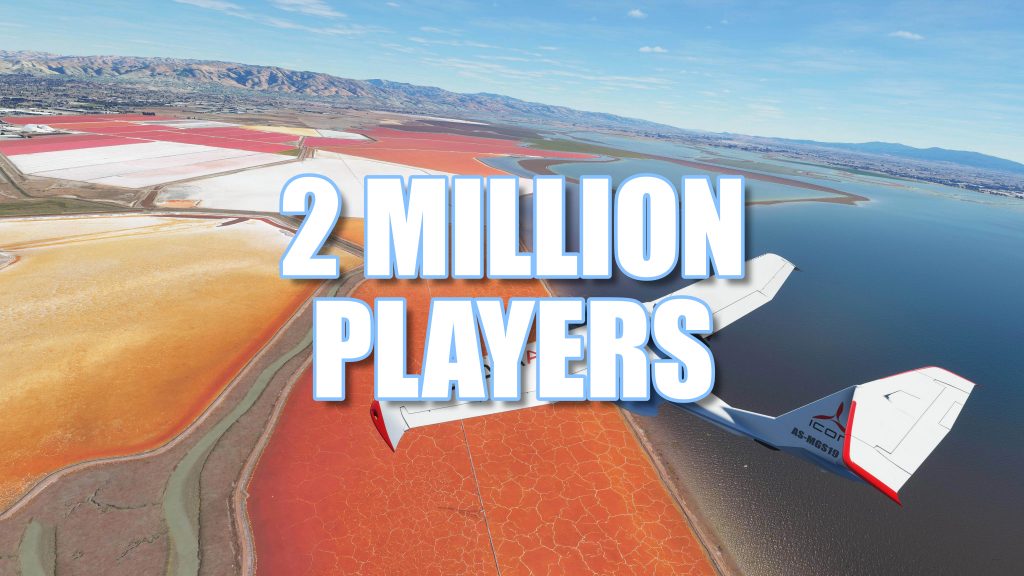 These figures are likely to continue to grow further over time, as Microsoft and Asobo Studios have continued to support the game, adding new content, including ‘World updates, which sees certain landmarks receive major overhauls with meticulous detail. The next world update will be for the UK, which is set to go live in January.

With such support being seen from the offset, it’ll be interesting to see just how many more players the game will add following the console release, which is set to arrive sometime in mid-2021.

KitGuru says: What do you think of Microsoft Flight Simulator? Do you enjoy simulator games? Are you one of the 2 million players? Let us know down below.