Since its PC launch in August of 2020, Asobo Studio has been consistently updating Microsoft Flight Simulator with “World Updates,” improving certain regions with much higher detailed and bespoke models more representative of these areas’ architecture. Set to go live in March, the game’s 4th World Update will focus on France and Benelux.

As reported by fselite.net, the Flight Simulator developers revealed that following on from the UK and Ireland World Update, which is set to go live sometime between the 9th and 11th of February, the next World Update will focus on the countries of France, Belgium, Netherlands and Luxembourg. Though the date is subject to change, the team is hoping to get this 4th major update ready by sometime in March.

World Updates aside, the team is hoping to bring some other major features to the ever-evolving game. One of the most requested features which the team is currently working on is adding a freeware section to the Microsoft Flight Simulator Marketplace as well as adding the ability to “download content such as the FlyByWire Simulations A32NX through the sim itself”. 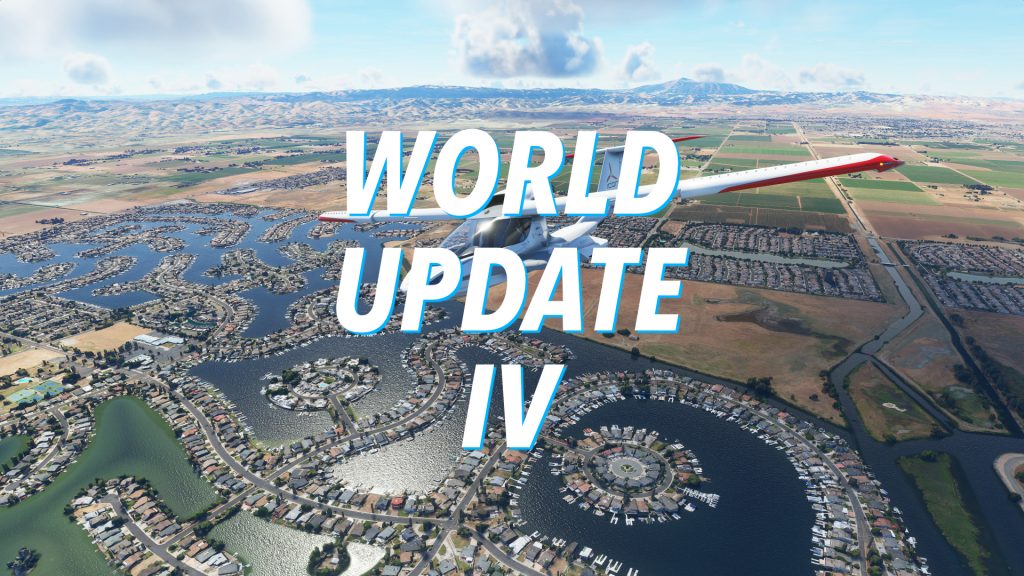 Lastly, the team is hoping to be able to add a ‘new Scenery Gateway System’ which would allow community members to add their own edits to pre-existing scenery.

Microsoft Flight Simulator has been well-received and the dedication that Asobo Studio has shown to this impressive title is clear. Hopefully support from the community and its players is reflective of the team’s own support in the long term.

KitGuru says: Are you playing Microsoft Flight Simulator? Are you looking forward to the World Updates? What countries would you like to see focused on for the 5th World Update? Let us know down below.