“Jotun is a hand-drawn action-exploration game set in Norse mythology. In Jotun, you play Thora, a Viking warrior who died an inglorious death and must prove herself to the Gods to enter Valhalla. Impress the Gods!”

The game received generally favorable reviews by critics when it released back in 2015, although consumer reception was less favourable, with mixed reviews. 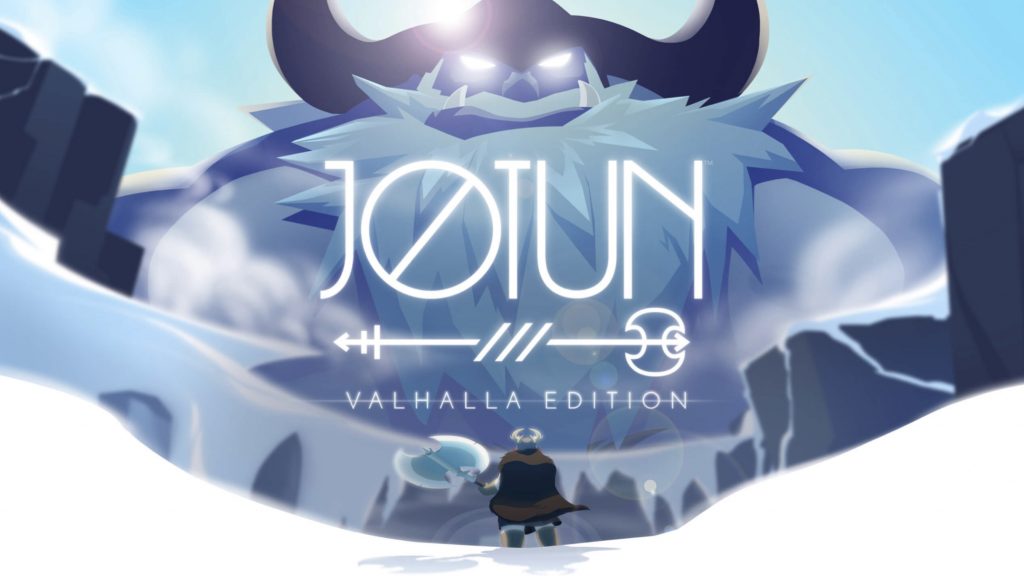 Jotun allows you to “[e]xplore vast regions of Norse Purgatory to find runes to unleash the jotun, giant Norse elementals”. Featuring a boss-rush element, players must “[f]ight them using only your massive two-handed axe, the blessings of the Gods and your skills!”. The game offers multiple difficulties, including “Valhalla Mode, the ultimate battle against even fiercer versions of the Jotun! A true challenge for those who wish to impress the Gods!”

Jotun: Valhalla Edition is available to download for free, until the 12th of December at 4pm, when it will be replaced by the indie action-strategy game “The Escapists”.

KitGuru says: What do you think of this month’s offering? Will you be downloading Jotun: Valhalla Edition? Did you manage to catch Rayman Legends before it was too late? Let us know down below.