PC Gaming Show to feature over 50 games, including titles from Atlus

The PC Gaming Show is an annual event dedicated to all things PC. This year’s event was originally scheduled for the 6th of June, before being delayed to the 13th due to the ongoing protests in the wake of George Floyd’s murder. Following the announcement of the revised date, PC Gamer has hinted at what fans can expect from the event – including at least one title from revered studio ‘Atlus’.

In an announcement, PC Gamer revealed that the show will commence on the 13th of June with the “biggest lineup of exclusive trailers, interviews, and reveals in the event's six-year history.”

Highlighted by PC Gamer itself was the reveal of “an exclusive interview with Rocketwerkz founder Dean Hall about his next project; a first look at Surgeon Simulator 2; the debut of a new trailer from New Blood Interactive; a special surprise for Torchlight 3 fans; and several new trailers from Humble Games.” 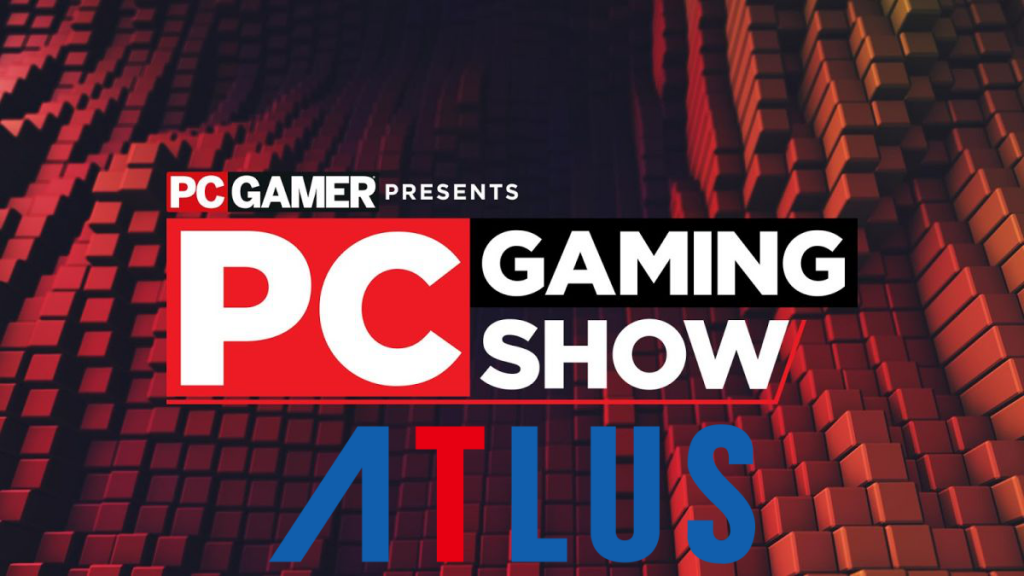 Perhaps more interesting however is the fact that Atlus, the much-loved Japanese studio behind the Persona and Shin Megami Tensei series, was announced to be making itself present at the event.

This is notable due to the fact that in its 30+ year history, only one game developed by Atlus has made its way to the PC (the game in question being Catherine Classic). That being said, Atlus has also published a number of other PC games – albeit being titles developed by other studios.

Still, fans have been asking for a port of Persona 5 for years now, and perhaps Atlus will finally deliver – despite being a PlayStation exclusive. Either way, we’ll find out what Atlus has in store for PC players when the PC Gaming Show goes live on the 13th of June at 7pm BST.

KitGuru says: Are you looking forward to the PC Gaming Show? What game do you think Atlus will bring to PC? Have you played Persona 5? Let us know down below.

Previous Win a £1,400 laptop of your choice in our READER SURVEY!
Next ASUS ROG Theta 7.1 Headset Review