The Steam Deck is one of the most exciting handhelds to be created due in part to its ability to play – in theory – your full Steam Library. Unfortunately, not every game will work, and the first list of unsupported games has been revealed – and it includes Persona 4 Golden.

As reported by SteamDB, the first batch of Steam Deck games have been revealed, with 38 verified titles, 24 playable and 5 unsupported. For the uninitiated, the Steam Deck will collate all Steam games into one of these three categories, with verified games having been tested to work perfectly on a Steam Deck. A ‘playable’ game, meanwhile, may need some tweaking, such as manually selecting a controller configuration, or using the Deck’s touch screen or a virtual keyboard to navigate a menu. Unsupported games are just that – unsupported. 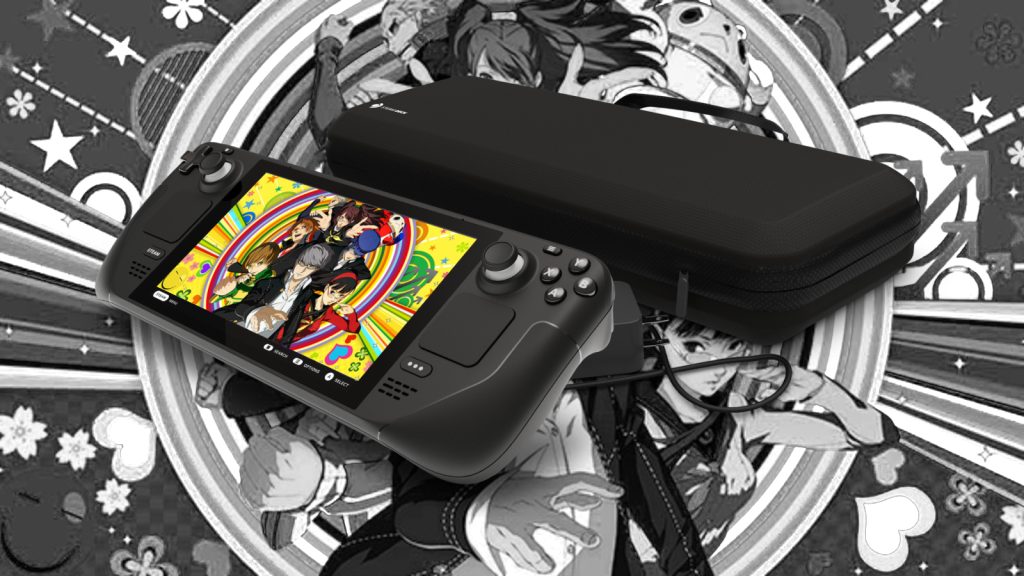 KitGuru says: What do you think of the list of verified titles? Are you disappointed to see P4G not supported? What one game HAS to be supported in your opinion? Let us know down below.