Microsoft recently dropped a bombshell when it announced that the Xbox creator will be acquiring Activision Blizzard for a staggering $68.7 Billion. What this means for the future of Activision Blizzard’s games is up in the air currently – though Sony has now officially responded to the announcement.

In a report by The Wall Street Journal, a Sony spokesperson officially responded to the announcement that Activision Blizzard is being acquired by Micorosft, saying “We expect that Microsoft will abide by contractual agreements and continue to ensure Activision games are multiplatform.”

While light in revelations, this does seem to suggest that Sony has a number of multi-year partnership agreements with Activision. One that we do know of is the deal with Call of Duty, in which Sony systems get exclusive content (and previously early access to weapons and maps). It is safe to assume that this partnership was agreed upon years ago, with the agreement lasting for years beyond 2022. 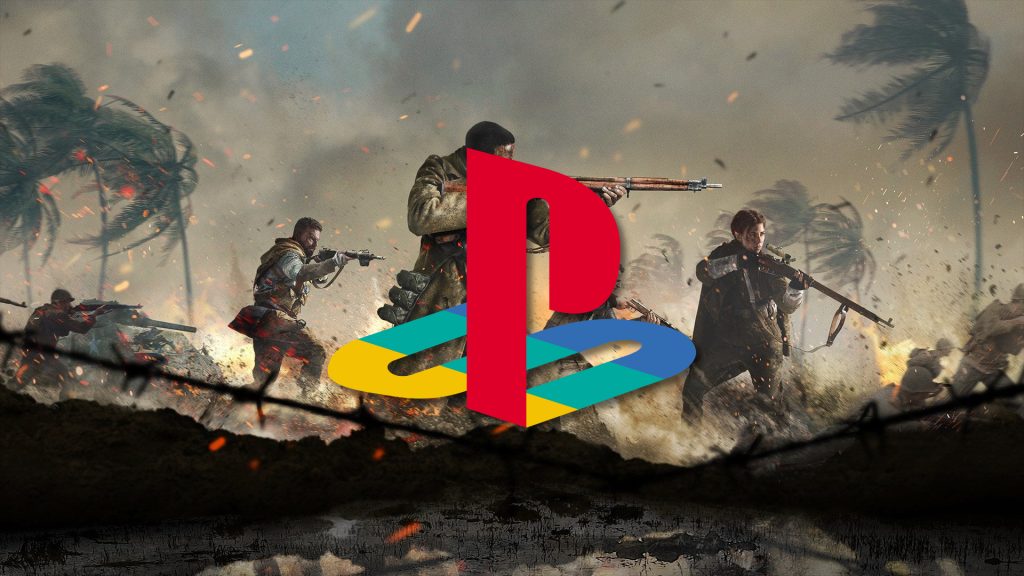 The relationship between Activison and Sony has historically been strong, with games such as the Crash Bandicoot N’Sane Trilogy being exclusive to Playstation at launch. It will be interesting to see just how many agreements there are between Activision Blizzard and Sony, and just how long it will be until all future projects are under the creative and business control of Microsoft.

Deathloop and Ghostwire: Tokyo are two Bethesda games which are exclusive to PlayStation on the console front. That being said, future titles such as Starfield, Avowed and more will not find their way onto PlayStation. How many such titles are there between Acitvison and Sony? We will have to wait and see, but it looks as though Sony may soon be feeling the effects of Microsoft’s many acquisitions.

KitGuru says: What do you think of Sony’s response? Do you think any games will remain multiplatform? If so, which ones? Let us know down below.