Q.U.B.E.2 and Layers of Fear free on Epic Games Store

Just in time for Halloween, the Epic Games Store is offering two more spooky games for you to add to your collection – free of charge. This week’s offerings are Q.U.B.E. 2, an atmospheric sci-fi puzzler, and Layers of Fear, a psychedelic horror experience.

Q.U.B.E. 2 is the sequel to Q.U.B.E. which saw you waking up in a space station with no recollection of what happened, having nothing but the voice of a stranger to help guide you to your freedom. It’s sequel follows a very similar concept.

“You are Amelia Cross, a stranded archaeologist who has mysteriously awoken among the sand swept ruins of an ancient alien landscape. Together with the distant help of another survivor, you must solve the puzzles of this forgotten world to find a way back home”, explains the game’s store page. The game received positive reviews when it was released in March of last year. 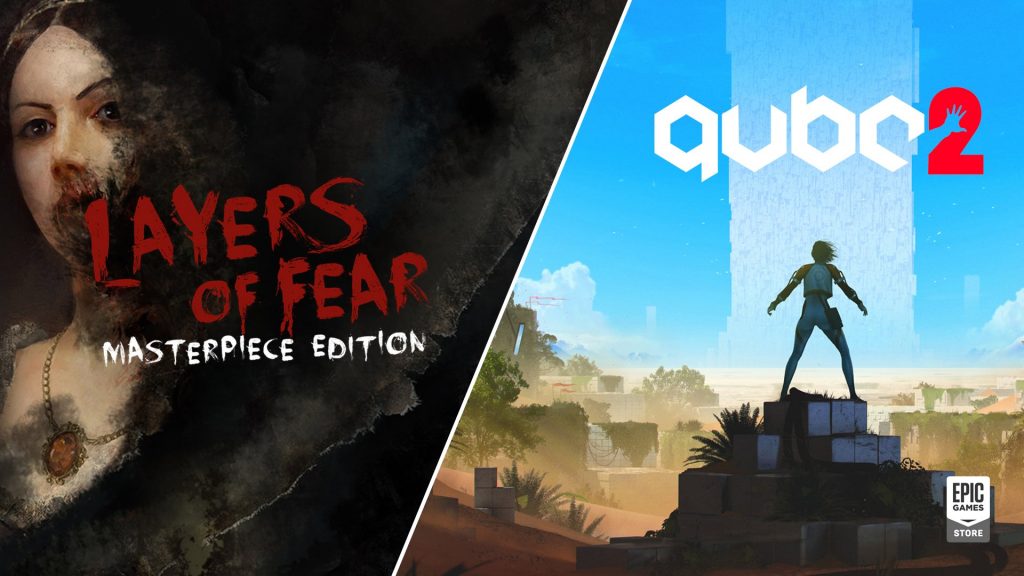 Layers of Fear was the first in a series of psychological horror games developed by Bloober Team. The game is described as being “a first-person psychedelic horror game with a heavy focus on story and exploration. Delve deep into the mind of an insane painter and discover the secret of his madness”.

The game on offer is the ‘Masterpiece Edition’ which contains extra content. While Layers of Fear received relatively average reviews, it was successful enough to spawn a sequel after its release in 2016.

Both Q.U.B.E. 2 and Layers of Fear are available for free on the Epic Games Store until Halloween on the 31st of October, when it will then be replaced by SOMA and Costume Quest – so make sure to pick them up while you can.

KitGuru says: What do you think of this week’s offerings? Will you be picking either of these games up? What are your gaming plans for Halloween? Let us know down below.