The Epic Games Store has its own little annual tradition which sees the storefront offer an increased number of games for free during the Christmas season. As was the case with last year’s celebration, the list of games have now been leaked – and the first game is Shenmue III.

As reported by French website Dealabs, Epic Games will once again be hosting its – now annual tradition – of giving away a large number of games for free during the latter half of December. According to the source, 2021’s edition will start on the 16th of December with Shenmue III. From then, a new game will be on offer every 24 hours – meaning you won’t have long to add them to your library. 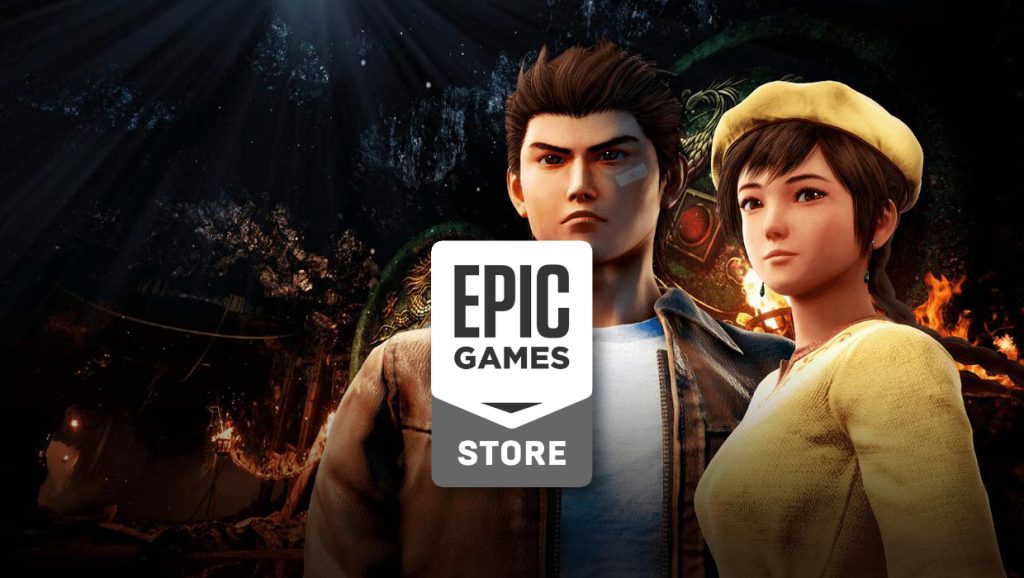 In the spirit of not ruining the full surprise, the complete list of games has purposely not been revealed by the leaker, however some additional minor details were shared.

KitGuru says: Are you excited for the return of the annual tradition? What games do you want to see offered? Realistically, what could the big game be? Let us know down below.