The Epic Games Store continues to gift its users a free game each week. This week’s free title is InnerSpace, and though only one game is on offer, it’s still worth checking out thanks to its unique art style and focus on exploration and self-reflection. InnerSpace is replacing last week’s offerings of Assassin’s Creed Syndicate and Faeria, and is available from now until Thursday the 5th of March at 4pm.

InnerSpace is described as being “a game about exploration, about player-driven moments both small and grandiose. Take your time, soar through the skies and dive through the oceans, and the secrets of the Inverse will reveal themselves”. Developed by PolyKnight Games, an independent studio based in Dallas TX, InnerSpace serves as their first major release.

The gameplay has you “piloting an agile craft, tak[ing] the role of an unnamed cartographer to explore the various bubble-worlds, collect relics, and encounter each bubble's unique patron deity- all in order to discover more about the universe, its history, and its future.” 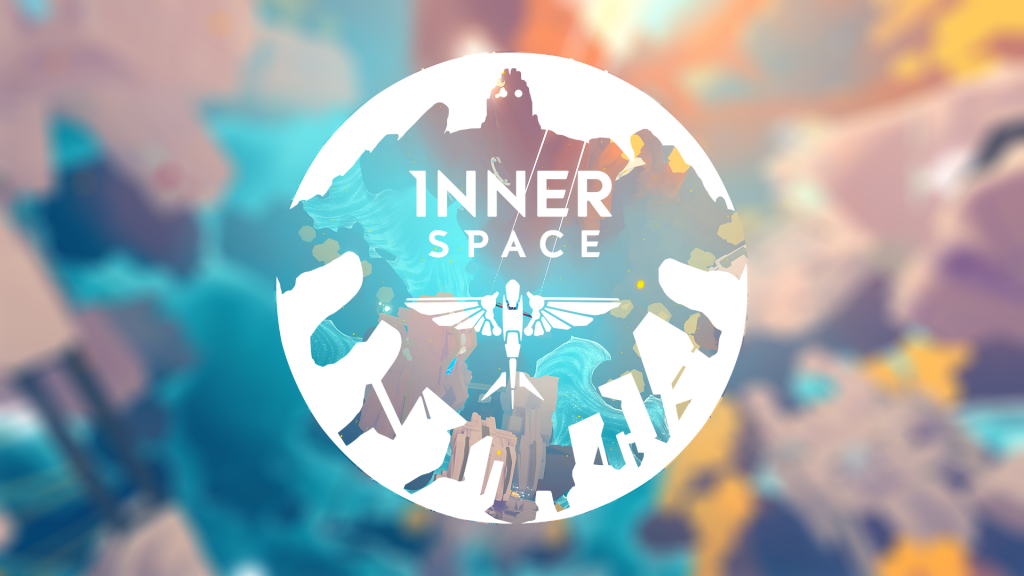 Releasing in early 2018, the game saw mixed reviews from critics and fans. Though they acknowledge the beauty of the world, InnerSpace unfortunately doesn't do enough to justify exploring it in their eyes, and being “set in a world where physics are inverted” only led to confusion. Still, the game is worth picking up and trying even if just for a little bit in order to get a sense of the feeling of the world and its visuals.

InnerSpace will be available to purchase for free until the 5th of March at 4pm, at which point it will be replaced by ‘GoNNER’ and ‘Offworld Trading Company’.

KitGuru says: What do you think of InnerSpace? Will you pick it up? Have you found any hidden gems thanks to the Epic Games Store’s free game programme? Let us know down below.