Thatgamecompany’s Sky: Children of the Light will release on PS4 and Switch with full crossplay

When Thatgamecompany announced Sky: Children of the Light, it was known that the ‘casual MMO’ would be arriving on console eventually, but it was unknown which consoles would see the game come to its platform. In a recent interview with MCV, Thatgamecompany’s co-founder and Creative Director, Jenova Chen, confirmed that the game would be coming to PlayStation 4 and Nintendo Switch, and would feature full crossplay between all platforms.

Speaking to MCV, Chen said “our game runs on iPad, on PC, it will run on console in the future. Android [should come] within a month. In the future, it’s going to cross all platforms. And whether you have PlayStation or Switch we will support crossplay.”

Until now, the game was only confirmed for iOS, Android, PC and ‘console’, with no indication as to which consoles would be receiving the title. Sky is currently available on iOS, and has been since July 2019. The game is available for pre-registration on Android, while no release date has been given yet for the game on other platforms. 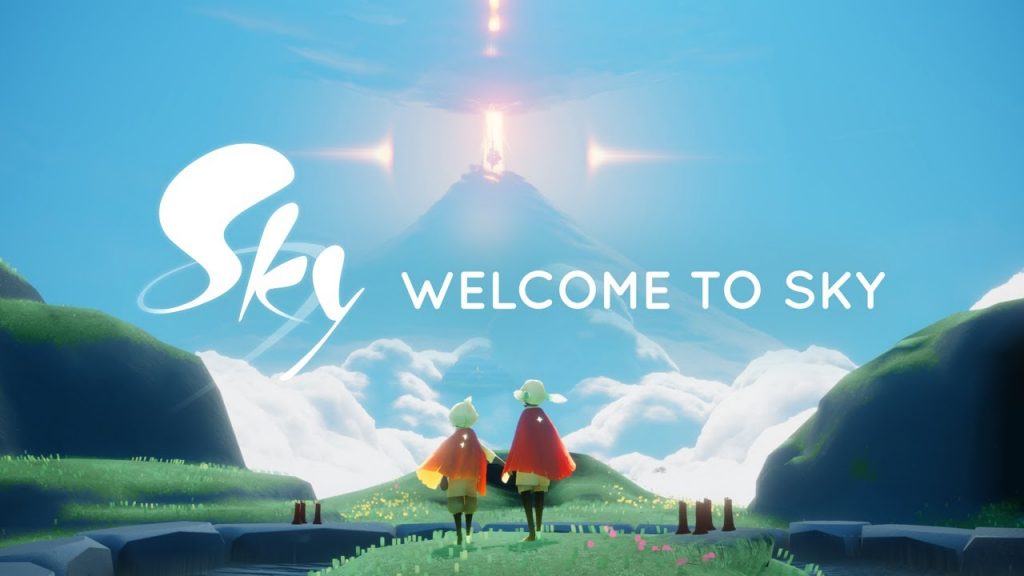 Sky: Children of the Light is Thatgamecompany’s first project since 2012’s Journey. The game has you “[e]mbark on an unforgettable social adventure in an ever-changing kingdom of compassion, community, and wonder” where you “take flight across seven realms, solve mysteries, help others, make friends, and create enriching memories together. Spread Light through the desolate kingdom and return the fallen Stars to their constellations.”

Sky was awarded the “iPhone Game of the Year” by Apple at its ‘Best of 2019 Awards’. The game has also received several other nominations, while the iOS release was received positively by critics. Though an Xbox release is still up in the air, it’s good to see that the game will come to both PlayStation 4 and Switch, and will feature full crossplay – afterall, with a game based around social features and making friends, it only makes sense.

KitGuru says: Have you tried out Sky: Children of the Light? What did you think? Are you glad to see the game coming to PS4 and Switch? Let us know down below.