Apple hosted an event in New York yesterday, where the company celebrated the best games and apps of 2019. In their own words: “In 2019, apps made their mark by reflecting the zeitgeist of our society and sitting at the nexus of digital and pop culture”. With that in mind, Apple chose to highlight a number of apps which they deemed to have stood out above the rest, throughout 2019.

Winning the iPhone app of the year was Spectre Camera by Lux Optics. This camera app focuses on creating long exposure photos, “leverag[ing] a dizzying amount of tech”. The app is available for £2.99.

The iPad app of the year was awarded to Flow, by Moleskine. This digital notebook app allows you to use tools such as graphite pencils and chisel-tipped markers which are “meticulously tuned to mimic the real thing”. Its minimalist UI allows for artists to focus on the most important aspect, drawing. The app is free to download, with a monthly subscription to unlock the full feature set.

The Mac app of the year was awarded to Affinity publisher, by Serif Labs. Serif Labs have been praised for offering Adobe-like services, for a much cheaper cost. “Affinity Publisher makes pro-level design accessible to everyone, whether you’re creating a photo-rich coffee table book or a flyer for your second grader’s play”. Affinity Publisher is currently available for a one-time purchase of £33.99 (Normally £48.99). 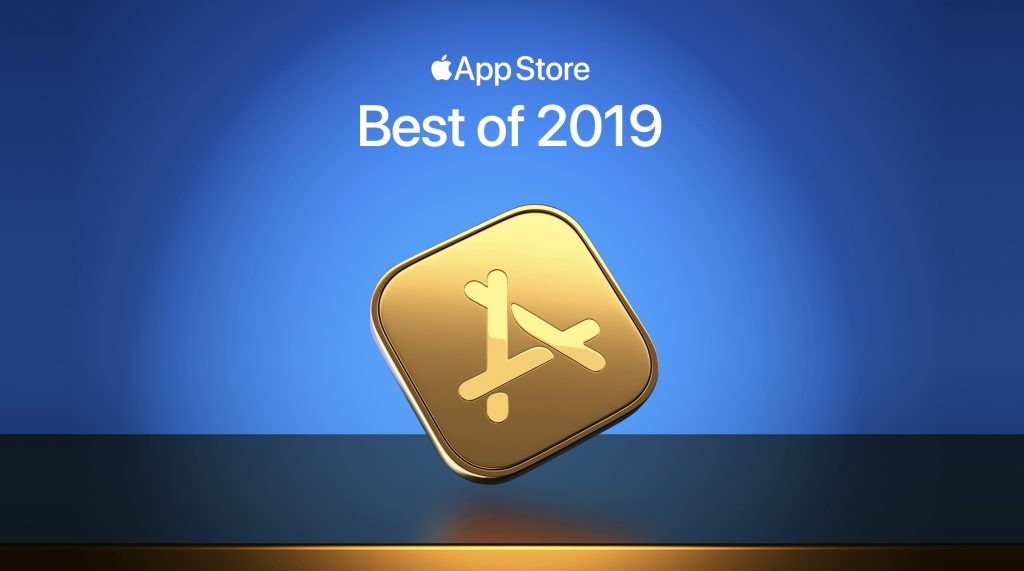 The iPhone game of the year was awarded to Sky: Children of the Light. Developed by thatgamecompany, of Journey fame, Sky allows you to “Fly across sweeping landscapes to help celestial beings find their way back to the heavens in this groundbreaking social quest”. The game is free to play.

The iPad game of the year was awarded to Hyper Light Drifter. This console indie game originally released in 2016 for PC and consoles, with the iPad port arriving earlier this year. ‘A dazzling, action-packed reimagining of classic 16-bit adventure games, “Hyper Light Drifter” blends dreamlike exploration with fight-for-your-life survival’. The title is available for £4.99.

KitGuru says: What do you think of Apple’s choices? What were your favourite apps of 2019? Are you glad to see Apple putting a greater emphasis on mobile gaming? Let us know down below.