World of Tanks is coming to Steam

World of Tanks is a hugely popular MMO with a focus on PvP encounters all taking place between historical tanks. Since its launch in 2010, the game has seen massive success across its many platforms, including PC. While PC players in the past would have to install and launch the game via a dedicated launcher, World of Tanks has announced that it will soon be coming to Steam.

Though no specific date was given (aside from a vague 2021 release), the World of Tanks team announced that “We’ve always wanted to make sure World of Tanks was available to everyone, so it’s a natural step that we welcome the Steam community to our family. Soon, Steam users will be able to enjoy the hard-hitting battles only our game provides, and we really hope they enjoy them!” 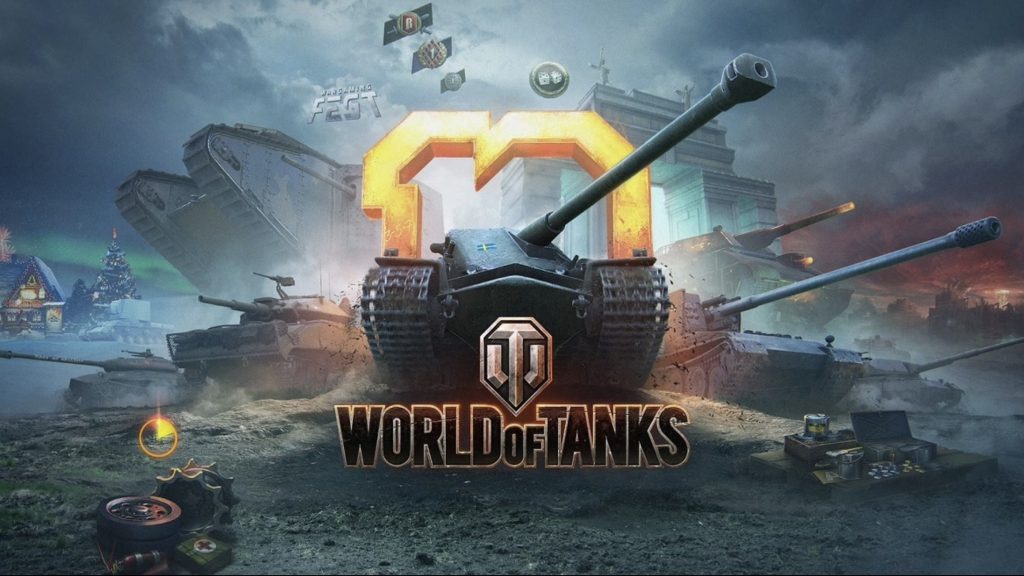 Unfortunately, as “World of Tanks wasn't initially designed as a game for several PC platforms”, those who download the game through Steam will not be able to transfer their account and save data, meaning players will have to start their progress from scratch. That being said, for those who are new to the game, the Steam version of World of Tanks will be updated at the same time as the dedicated launcher version, meaning there will not be any disparity in features.

Since its launch in 2010, the free-to-play game has amassed a user base of over 160 million players. It will be interesting to see whether them joining Steam will only further increase these figures.

KitGuru says: What do you think of World of Tanks? Have you played the game? What other PC games would you like to see added to Steam? Let us know down below.