Konami holds many important and historical video game IPs within its walls. Unfortunately, the publisher has spent almost a decade withdrawing itself from the video game market. As Konami comes back, so too are its fans, with the publisher’s latest Steam release being by far its biggest.

Described as the “definitive digital edition of the competitive card game that has been evolving for over 20 years,” Yu-Gi-Oh Master Duel released to great success, not only in reception, but also in commercial performance.

Having launched just earlier today, Yu-Gi-Oh! Master Duel has already managed to hit a concurrent player count of 159,158, and as of writing is the 4th most played game currently, only behind CS:GO, Dota 2 and PUBG. 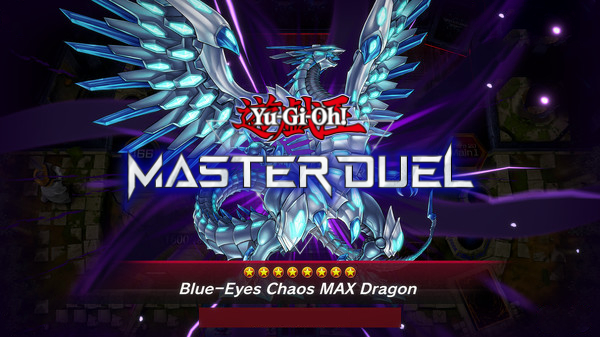 This also makes Master Duel Konami’s biggest launch on the platform, with the previous record going to Metal Gear Solid V: The Phantom Pain’s launch back in 2015, which saw a concurrent influx of just over 90,000 players. Of course, MGS V was a premium title, and Master Duel is free-to-play but even so its success is notable – especially considering eFootball 2022 and other free-to-play titles are also on the platform.

Alongside this, the game has been critically praised, seeing a “Mostly Positive 77%” on Steam. While this is lower than the previous free-to-play Yu-Gi-Oh! Game (Duel Links with 84%), the early enthusiasm is palpable – and it is too early to definitively rank the new entry.

Hopefully this success encourages Konami to pay greater attention and care to its intellectual properties, leading to an eventual full and complete return to the industry.

KitGuru says: What do you think of Master Duel? Do you play Yu-Gi-Oh!? What is your favourite card game? Let us know down below.