The BBC has released its complete computer history archive

Back in the 1980’s, the BBC was at the forefront of bringing computing to the masses. The Computer Literacy Project was a huge undertaking that saw the BBC release its own computer, the BBC Micro, as well as teaching viewers how to program. The BBC is now releasing every single bit of this project to inspire a generation of youngsters, the same way it did in the 1980’s.

The Computer Literacy Project was big back in the 1980’s and aimed to teach viewers programming techniques to take advantage of this new tech. This project also led to the launch of the BBC Micro, and includes interviews with innovators of the time like Bill Gates and Steve Wozniak. 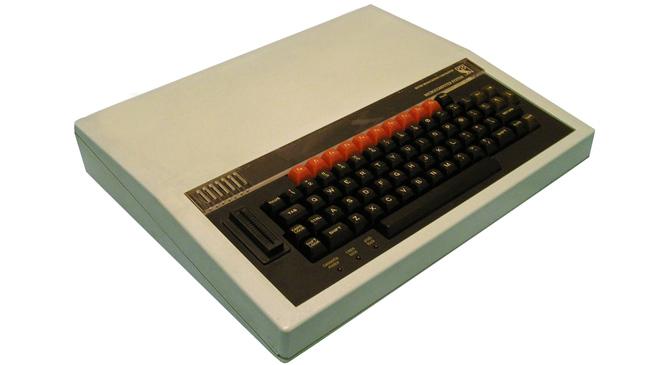 The BBC may not be as involved as they once were back in the 1980’s but they have continued to try and offer budding young programmers a way to hone their craft. One such recent example of this is the BBC Micro:Bit mini-computer that was given to one million school children across the UK.

KitGuru Says: This is a fantastic idea from the BBC, whilst it was before my time, it was a hugely important era for personal computers and the archive will offer a lot of forgotten material. Will you take advantage of this new archive?

Previous Facebook removes the ban on cryptocurrency advertisements
Next Upgrading to high-end ultrawide- is it worth it?