Game platform holders never confirm plans to cut prices of their devices in order not to disrupt current sales. In addition, they never make announcements regarding new versions of hardware due to the same reasons. Just as expected, this week Microsoft Corp. denied last week’s rumours about incoming price-cuts/new models of Xbox One.

“No, you cannot believe everything you read on the internet,” said Aaron Greenberg, Microsoft’s chief of staff for devices and studios, in a Twitter post when asked whether the last week’s rumours were true.

Last Friday multiple sources reported that Microsoft had initiated work on lower-cost Xbox One which could more successfully compete against Sony PlayStation 4. Some believed that Microsoft started to develop an Xbox One without a Blu-ray disc drive, other stated that the software giant wanted to simply eliminate the Kinect sensor from the bundle. 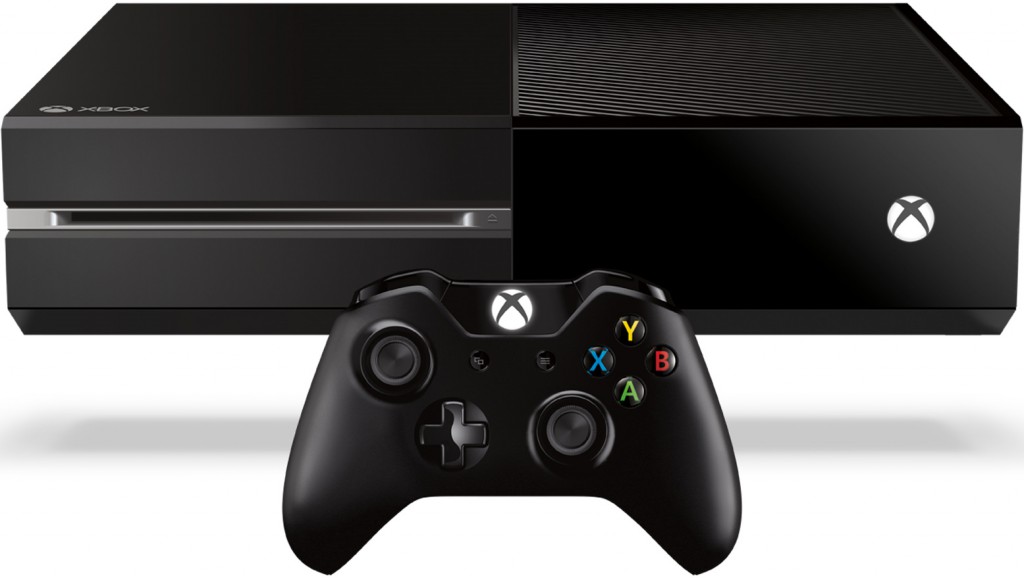 Whatever Microsoft is working on now will remain secret until it hits the market. The Redmond, Washington-based company needs to sell current version of Xbox One and find out how important are Kinect and BD drive for its customers before making decisions about a lower-cost version of the system.

Traditionally, game console makers never cut prices of new consoles in their first year since their sales are limited not only because of the price, but also because of limited amount of games for the platform. Instead of lowering the price-tag, Microsoft could release an Xbox One with a larger hard drive this year. The first price-cuts of Xbox 360 and PlayStation 3 were made a little less than two years after their initial launches in 2007 and 2008, respectively. A year after the respective launches, Sony and Microsoft boosted HDD capacities of their consoles.

KitGuru Says: Both PlayStation 4 and Xbox One are designed to be relatively inexpensive in manufacturing. One of the ways to significantly cut their production costs is to make their main system-on-chips using thinner process technology. Keeping in mind that 20nm node is not mature enough at TSMC right now, do not expect this to happen until 2016.