Having sold only around 5.86 million Wii U units in more than a year, Nintendo clearly understands that it is in trouble. But it looks like more bad news are incoming for the platform and the company. According to a poll of game developers, only about 4 per cent of them plan to design new titles for the Wii U.

The Game Developers Conference has surveyed more than 2.6 thousand game developers from the U.S. and Canada who attended GDC 2013 to create the second annual “state of the industry survey”, which offers a snapshot of the games industry and demonstrates industry trends before the start of GDC 2014 next month. Among other things, the GDC asked game developers about their platform preferences and got rather surprising results. 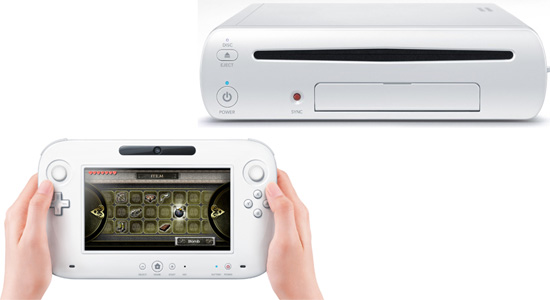 The results of the survey clearly show that there are loads of game developers interested in mobile platforms like Apple iOS or Google Android. Moreover, it is obvious that virtually all cross-platform titles will land onto the PC platform. Not all game developers plan titles for next-generation consoles, such as Microsoft Xbox One and Sony PlayStation 4, which is logical since their installed base is not high at the moment. However, when it comes to Wii U support, it looks like a catastrophe: only 4 per cent of game developers are already working on Wii U titles and only 4 per cent plan to release a game for Wii U in the future.
Nintendo has always relied on its own games for its platforms. However, when it announced the Wii U in 2011, it said that it would try to attract more third party developers. Since the Wii U architecturally resembles Microsoft Xbox 360, it had a lot of chances to do so. At present it seems that low performance of the Wii U as well as its insignificant installed base (in addition to slow adoption rate) distract third-party game designers. Developers are not interested in creating previous-generation-class titles for a very small amount of gamers.

KitGuru Says: It remains to be seen what Nintendo intends to do with its home console to make it an appealing platform both for gamers and game developers. It may cut the price of the Wii U significantly to attract gamers in budget who will not keep in mind low number of games for the system. Or it may speed up introduction of a new console. Nintendo GameCube was replaced with Wii five years after the introduction. Still, keeping in mind how rapidly things are developing these days, it does not seem that Nintendo has four years to design a replacement for the Wii U…