Police use Pokémon Go Charizard to try and rope in fugitives

In a tongue-in-cheek attempt to draw persons of interest to a New Hampshire police department, officers at the U.S. precinct posted on the station's Facebook page that a rare Charizard had appeared at the headquarters. The hope was that slow-thinking Pokémon Go playing criminals would stop by, at which point they could be arrested.

“Attention all area ‪#‎PokemonGo‬ players: we have recently found out that there is a ‪#‎Charizard‬ in our booking area,” reads the Facebook status. “With the Charizard being such a rare character, we are only inviting a specific number of people. If your name appears on the following list you are one of the lucky ones. Come down to the station to capture Charizard. Hurry before the Charizard leaves!”

The list of individuals the Manchester, NH police force linked to was its official wanted list, which included alleged criminals accused of everything from contempt of court, to forcible rape. It seems very unlikely that anyone able to evade police would take such a bait, but you have to imagine innocent Pokémon Go players who ignore the list and head down anyway will be disappointed. 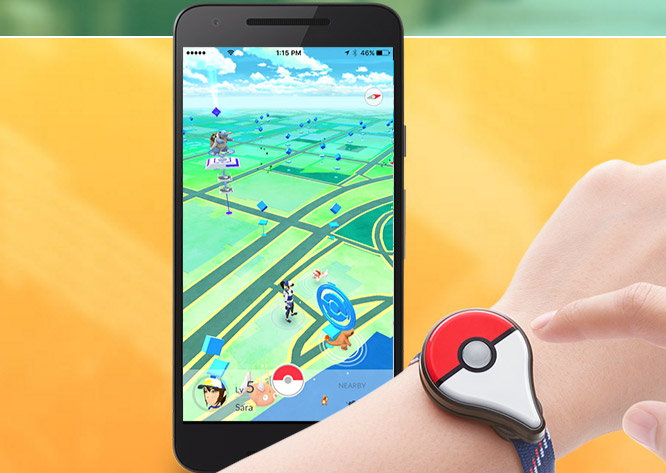 Although a global phenomena that a lot of people are enjoying, Pokémon Go has already been used for more nefarious purposes. Thieves used the app's location system to find areas where players may congregate in order to rob them of their phones – which by the very nature of the game, they know the victims will be carrying.

Fortunately in that case The Guardian reports that the potential thieves were arrested without incident, but it has raised concerns about the way the app can distract from the real world.

KitGuru Says: How have you guys been getting on with Pokémon Go recently? Have you run into any problems because it's drawn your attention so much?