Apple will be cleaning up the App Store this month

iOS have been around for many years now and during that time, plenty of developers have helped contribute to the App Store library, which now sits at over two million apps. However, not all of these apps get continual support, some may have been abandoned years ago, so Apple is going to be tidying things up and purging any ‘problematic’ apps from the App Store this month.

In a notice sent out to developers this week, Apple confirmed that it will be removing apps that have not been updated for compatibility with the latest version of iOS. The main goal here is to seek out apps that don’t “function as intended” anymore, or do not meet the current review guidelines Apple has put in place to curate the App Store. 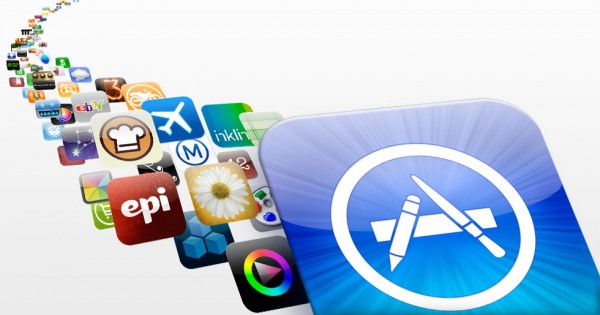 If Apple finds an app that it considers to not be up to scratch, it will notify the developer and give them 30 days to submit an update before removing it completely. This heads up will not be given for any apps that crash on launch though, they will be removed instantly.

Apple’s letter brings up one final big change, going forward app names can only be 50 characters long, this is to combat developers including descriptions in app titles to try and rank higher in searches.

KitGuru Says: There are a lot of older apps on the iOS store that don’t necessarily work with newer iPhones or versions of iOS, so a clean-up does seem needed.