The second season of Overwatch's competitive mode has kicked off a little earlier than expected on the PC. Initially, the second season was due to start on the 6th of September but it looks like Blizzard managed to get ahead of schedule, so it got a surprise launch today instead.

Overwatch director, Jeff Kaplan confirmed that season 2 had begun in a Battle.net forum post. The second season is also live on the Xbox One but those playing on the PS4 will have to wait a bit longer. 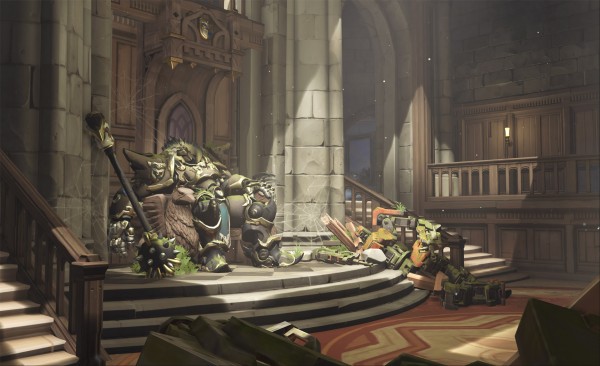 The second season of competitive play brings along some big changes, which are all listed in the patch notes for the update. Notable changes include the introduction of skill tiers, which Blizzard hopes will be a better representation of player skill, on top of that, Blizzard have switched the skill rating system to a 1-5000 scale to give players more detailed information about how each match affects their specific rating.

A lot of players were frustrated by the sudden death system during Overwatch season 1, so now that has been cut completely. There is a new map titled ‘Eichenwalde' and some adjustments have been made to things like match leaver penalties.

KitGuru Says: If you were put off by the first competitive season for Overwatch, then it might be worth dipping back in for season 2 as an awful lot has changed. Hopefully this time around Blizzard will have really nailed down its competitive mode, which has had to be re-worked a couple of times now.