Microsoft apps to come installed on LG and Sony tablets

Microsoft is continuing to make deals with smart device manufacturers in order to get its own applications pre-installed on devices. The company recently signed up with Samsung, meaning that Galaxy S6 devices sold in certain territories will come with Microsoft apps like Skype or Office  pre-installed.

Now Microsoft has expanded its reach even further having signed a deal with LG and Sony. Now tablets coming from the two device makers will come pre-installed with Skype and Microsoft’s Office suite, including Word, Power Point, Excel, One Drive and One Note. 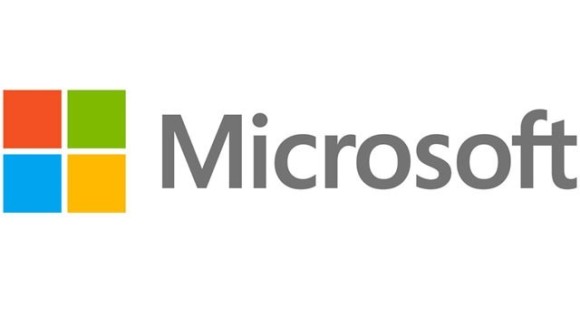 Nick Parker, corporate vice president of Microsoft’s Original Equipment Manufacturer division, said: “Our strategic agreements with these partners demonstrate how Microsoft is leveraging the scale of the hardware ecosystem, and working with partners in new ways to deliver rich experiences to our customers. This is a cornerstone of our cross-platform services strategy, to bring an array of Microsoft services to every person on every device.”

“By pre-installing Microsoft software and services solutions on Android tablets, our partners are able to increase the value of those devices by delivering the rich productivity experiences customers want. In addition, partners will be able to take advantage of opportunities to realize new revenue streams.”

This comes following rumors that LG is working on a Nexus device for Google, which we may even see at Google I/O this week.

KitGuru Says: Microsoft is making a big push to get users on all platforms using its own apps and services. It even recently announced that it would be bringing its digital assistant, Cortana, to iOS and Android. While a lot of users tend to ignore pre-installed apps entirely, this may end up bringing Microsoft more users.