Pokemon Go UK launch pushed back due to server troubles

There has been a lot of excitement surrounding Pokemon Go since its announcement last year but unfortunately, the app launch has been marred by server issues due to sheer demand. Initially, the app was due to launch here in the UK this weekend but due to server struggles the entire international rollout schedule is ‘on pause' while things get ironed out.

John Hanke, the CEO of Niantic, the company behind Pokemon Go, explained that while they thought the game would be popular, they didn't anticipate this level of interest. 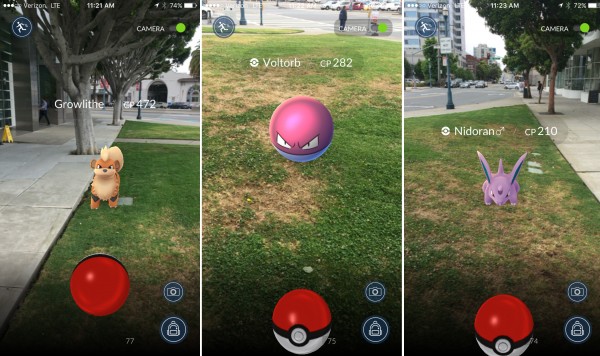 Speaking with Business Insider he confirmed that the international rollout for the game has been “paused until we're comfortable”. For now, the app is available in Australia, New Zealand and the US. You can obtain the app unofficially on Android, though that does open you up to some risks, as there is talk of some users getting banned for running the app this way.

KitGuru Says: If a new online game is struggling, then it makes sense to limit access to fix the servers. Hopefully the issues can be fixed soon so that the rest of the world can see what all of the fuss is about.