A new Overwatch Hero is coming this month

If you have been playing Overwatch non-stop since its launch at the end of May, then you may be wondering when new content is coming. Last week we finally got the game's competitive mode and now it looks like even more content is on the way, this time in the form of a brand new hero character.

This particular tidbit of information comes from Comic-Con San Diego's list of panels, one of which is titled “Behind the Scenes of Overwatch's Newest Hero”, essentially confirming that a new hero announcement is coming. 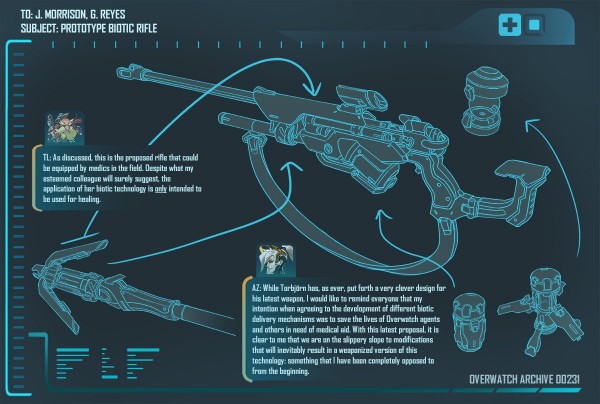 Comic-Con takes place on the 21st of July this year, so we may get the hero announcement before then, or at the event itself. Either way, it is coming soon.

KitGuru Says: Overwatch already has an excellent selection of characters but updates like this will help keep things fresh. Are you guys still playing Overwatch? Are you looking forward to getting your hands on a new hero?