Some Sony Xperia devices can now broadcast to Twitch

Sony will be launching a new app to allow Xperia smartphone users to broadcast Android games on Twitch. Users can also capture footage for use later, which would be good for those looking to make smartphone game content for YouTube.

The app is called Screen Recorder and will work on the Xperia Z3+, the Japan only Z4, the Z4v and presumably any upcoming Xperia device, such as the Xperia Z5, which we recently heard new rumours about. 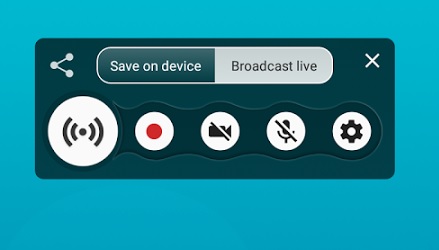 This follows on from Twitch's expansion on to consoles with the Xbox One and PlayStation 4. Nvidia also has Twitch broadcasting features on the Shied Tablet, alongside gameplay capture thanks to ShadowPlay.

This may play a big role in Sony's future smartphone strategy, as it continues to cling to its market share and become more competitive against the likes of Samsung, LG and HTC. The current Twitch mobile app for Android only lets users watch broadcasts but it does have 35 million downloads so presumably, some of those people may be interested in streaming from mobile as well.

KitGuru Says: Twitch streaming has been growing pretty fast over the last few years. Allowing users to stream from more devices is never a bad thing, although I do wonder how many people would want to watch streams of a mobile game.