Rumours around Google's new iteration of Glass have been popping up a bit more recently. The company took testing of the smart glasses back behind closed doors earlier this year and has since been referring to its new model as the ‘Enterprise Edition', suggesting a larger focus on business use rather than consumers.

This links in nicely to last year's rumours that Intel and Google would be teaming up on future Glass development, as Intel was apparently interested in promoting Glass for businesses. Now according to sources speaking with 9To5Google, we know that the Google Glass Enterprise Edition will sport an Intel Atom CPU, which should be a bit more powerful than the chip used previously. 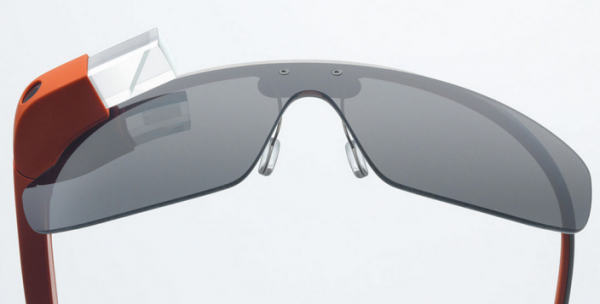 In addition to that, the new Glass will feature a larger ‘prism' which is the screen that sits just over one of your eyes. Better battery life is also said to be on the cards, although an optional external battery pack will also be made available at some point.

It is not yet known what resolution the new prism will display at but it is “better” than the one we have all seen on the Explorer Edition. There isn't a confirmation on exactly when we can expect to see Glass Enterprise Edition out in the wild but it will likely be some time this year.

KitGuru Says: Google Glass was an interesting concept but Google allowed it to hit the market a bit too soon. The technology just wasn't refined enough to get consumers on board. However, the company has likely made key improvements over the last six months so it will be interesting to see the next iteration.