Blizzard have opened up access to its new “Hero Brawler”, Heroes of the Storm with paid access via the Founder's Pack, that is now available in the Battle.net store. Although when the final game is released, it will be a free to play title, the Founder's Pack does come with some additional benefits other than just early access. 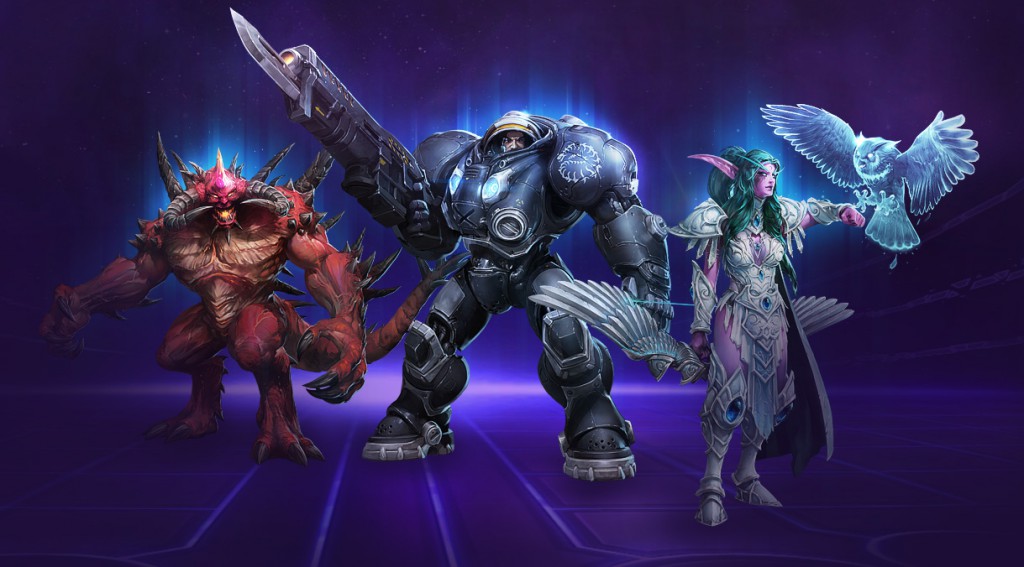 While Blizzard seem to be aiming for the likes of Dota 2 and League of Legends with the release of Heroes of the Storm, it remains to be seen how well it will compete with these big titles on release, as there is currently a lot of competition between these two for the top spot in competitive multiplayer online battle arenas at the moment.

It is worth pointing out that the founders pack costs €34.99 or $39.99 which is not cheap for early access to a free to play game even including the added extras, but it does mirror the similarly priced in game “Battle Bundle” which includes the same content, so maybe this is a good deal if your heart is set on getting into the beta.

Blizzard also note that they may remove the Founder's Pack from the store if it proves too popular and they have to limit players due to server infrastructure, so get it while you still can!

KitGuru Says: I do think it will be quite odd to have all of the different Blizzard characters from what have previously been mostly separate universes coming together in one game. HAving said that this will be a free Blizzard game on launch so I will definitely be giving it a go, but not until then. Anyone purchased the Founders Pack or have any plans to?